The search giant also published new privacy commitments for its hardware and launched its lowest-priced Pixel smartphone to date at the annual Google I/O developers` conference. 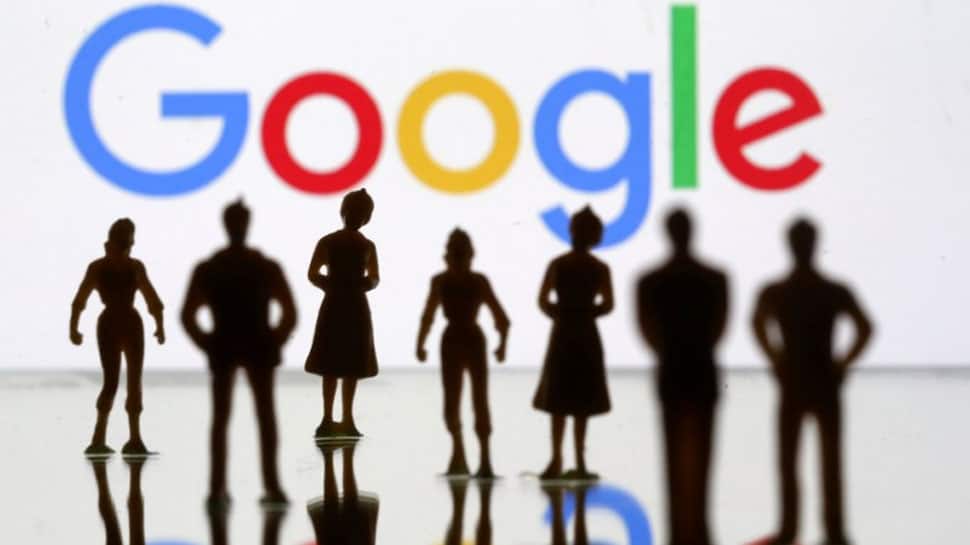 The announcements were dotted throughout nearly two hours of product updates from the search giant at its annual Google I/O developers` conference. Google also launched its lowest priced smartphone yet, the Pixel 3a, and demonstrated upcoming capabilities for its virtual assistant, such as car rental and movie ticket bookings by voice commands.

Google has been fending off some of the growing legislative and regulatory pushes in the United States and elsewhere to regulate data privacy and other issues core to its business model. Proposals being weighed by lawmakers would limit how Google, Facebook Inc and other internet companies track consumers and distribute information.

With revenue growth slowing and costs largely growing, Alphabet has faced questions from investors about the threat of new rules and its ability to commercialize newer services such as the Google Assistant.

Alphabet shares closed Tuesday down 1.2 percent to $1,178.86. They have fallen from an all-time high of $1,296.98 since the company reported quarterly sales last month that were $1 billion below expectations.

Incognito mode, which is launching on Google Maps "soon" and Google search later this year, would block the company from storing user activity in those services, the company said.

For home-based devices including smart speakers, thermostats and security alarms, Google on Tuesday published a new website with disclosures on how sensors such as microphones and cameras on those devices work. In addition, it committed to giving users the ability to review any sensor recordings and delete them.

Further, the company said it would not use "video footage, audio recordings, and home environment sensor readings" to personalize ads.

"The central focus of the release is security and privacy," Stephanie Cuthbertson, director of product management for Android, said on stage.

It aims to free users from manually filling out forms on websites, Google Chief Executive Sundar Pichai told the several thousand conference attendees. It will be available later this year on Android phones in the United States and United Kingdom, Google said.

In an update to search, Google introduced augmented reality technology that enables users to view three-dimensional renderings of some visual results through their smartphone cameras. Google said it was working with companies such as New Balance, Target Corp, Samsung and Volvo to make 3D models of their products available in mobile search.

It will be available in the US in T-Mobile and Sprint stores for the first time in addition to Verizon outlets. AT&T, the fourth major wireless carrier, has declined to stock it, people familiar with the matter said.
Google said it would re-brand all of its "Home" hardware as "Nest," reflecting the thermostat maker it purchased in 2014.

The Google Nest Hub Max, a larger version of Google`s smart speaker with a display, will arrive later this year, the company announced. Priced at $229, the Max will include a camera with facial recognition technology to activate the device without a voice command.

That camera sensing feature will not send imagery to Google`s servers once it is set up, Google said on its new privacy website.