The government has approved the second tranche of capital infusion in public sector banks to enhance their capital base. 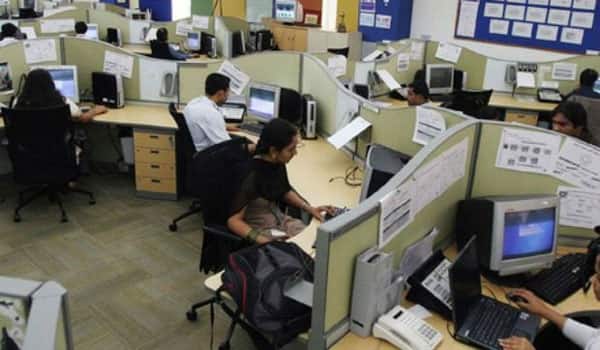 New Delhi: The government has approved the second tranche of capital infusion in public sector banks to enhance their capital base.

In a regulatory filing to the stock exchanges, Dena Bank said it "has received a communication from Government of India vide its letter... Dated March 16, 2017 informing inter alia capital allocation of Rs 600 crore as part of turnaround linked infusion plan."

Kolkata-based United Bank of India too said it has received a communication from the central government regarding capital allocation of Rs 418 crore as part of turnaround linked capital infusion plan.

The proposal for allotment of equity shares of face value of Rs 10 each at premium to the President of India acting on behalf of the central government by way of preferential allotment will be taken up at the board meeting at March 27, the bank said.

Dena Bank said "the board approval for raising of capital of the bank through issue of equity shares to Government of India, LIC of India and GIC of India on preferential basis, is being obtained."

The second round of funding entailing about Rs 8,000 crore is based on strict parameters.

The government has already announced fund infusion of Rs 22,915 crore, out of the Rs 25,000 crore earmarked for 13 PSBs for the current fiscal. Of this, 75 per cent has already been released to them.

The first tranche was announced in July with the objective of enhancing their lending operations and enabling them to raise more money from the market.

Under Indradhanush roadmap announced last year, the government will infuse Rs 70,000 crore in state banks over four years while they will have to raise further Rs 1.1 lakh crore from the markets to meet their capital requirements in line with global risk norms Basel-III.

In the Budget 2017-18 speech on February 1, Finance Minister Arun Jaitley announced capital infusion of Rs 10,000 crore for the next fiscal beginning April 1.