IL&FS was awarded the contract for building the strategic14.2 km-long Zojila tunnel to provide all-weather connectivity between Srinagar, Kargil and Leh. 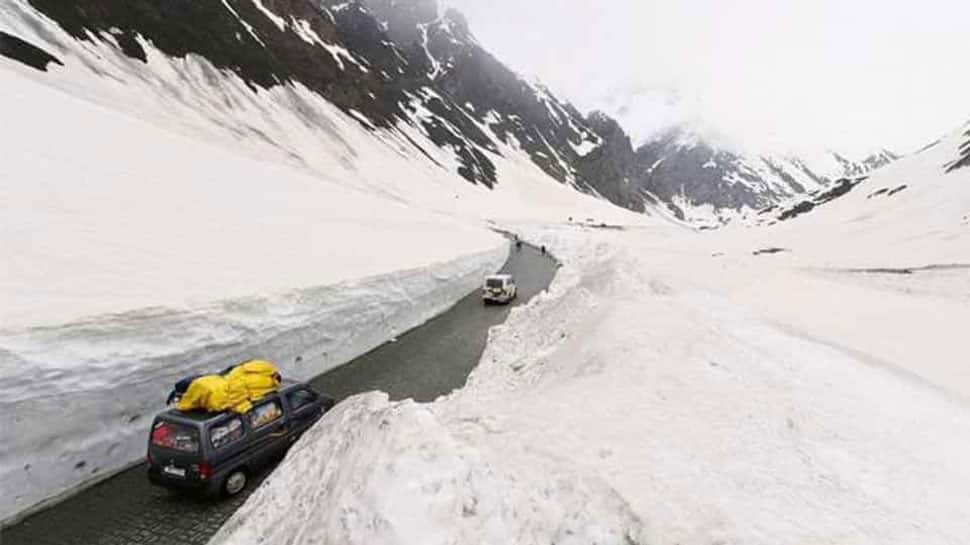 This is the second time NHIDCL has cancelled the contract for the 14.15-km tunnel project which would cut down the 3.5-hour long drive through the mountainous Zojila Pass to 15 minutes.

IL&FS was awarded the contract for building the strategic14.2 km-long Zojila tunnel to provide all-weather connectivity between Srinagar, Kargil and Leh.

The Zojila Pass is situated at an altitude of 11,578 feet on the Srinagar-Kargil-Leh National highway and remains closed during winters due to heavy snowfall, cutting off Ladakh region from Kashmir.

The Cabinet on January 3, 2018, had approved the Zojila tunnel project with Parallel Escape (Egress) tunnel between Baltal and Minamarg on the Srinagar-Leh section of NH-1A at a total cost of Rs 6,800 crore. The construction of the project was expected to complete in seven years.

IL&FS and some its group entities in the past few months have defaulted debt repayments, triggering concerns over liquidity in the financial system.

Infrastructure Leasing & Financial Services in November 2018 had also defaulted on principal and interest payments of deposits, The group's total debt stood at over Rs 94,000 crore as of October 8,2018.