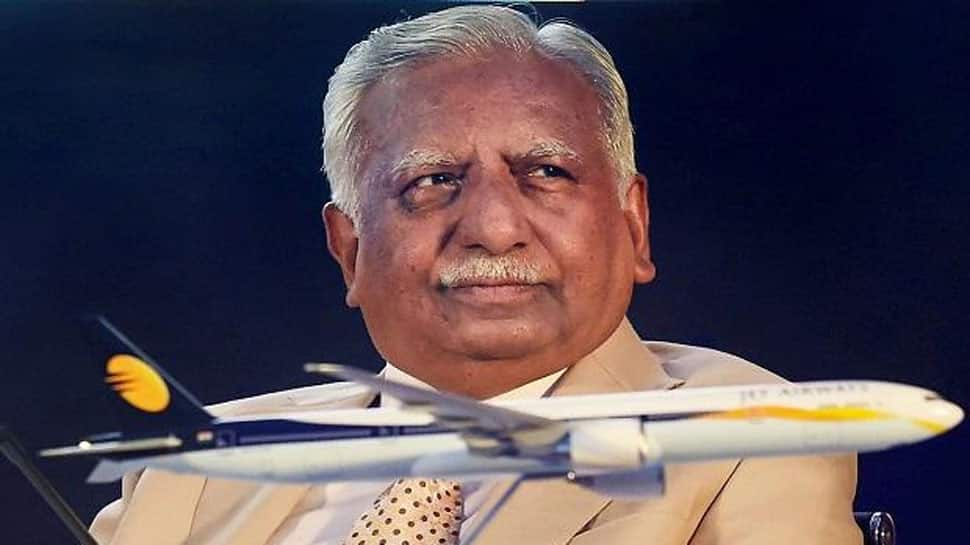 Goyal, along with his wife Anita, quit as chairman of the carrier in March this year under a debt resolution plan that saw lenders taking control of the airline.

Jet has has more than Rs 8,000 crore debt. The company on April 17 announced temporary suspension of all flight services as it failed to secure interim funding from lenders to maintain even bare minimum operations.

Currently, Jet is under the insolvency process, under which a committee of creditors has invited expressions of interest (EoI) from potential bidders.