IndiGo rolls back pay cut in April salary of employees; here's what other airlines did

Vistara has instituted a compulsory leave without pay for up to six days in April for senior employees, while AirAsia India last week cut the salaries of senior employees by up to 20 per cent. 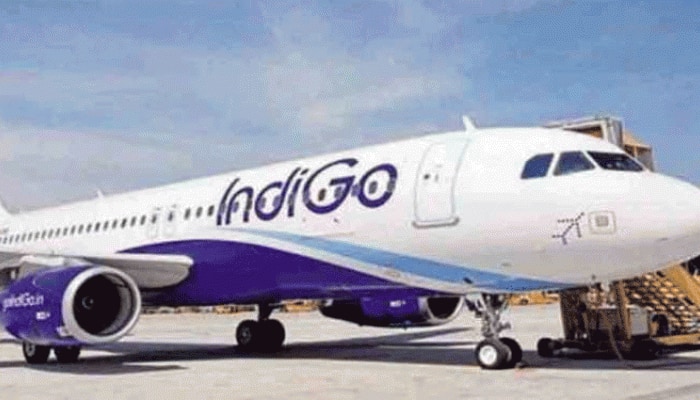 New Delhi: IndiGo CEO Ronojoy Dutta told employees on Thursday that the airline has decided to roll back the pay cuts, which were announced earlier for senior staff members, for the month of April in deference to the "government''s wishes".

"However, your Excom (Executive Committee) members and SVPs (senior vice presidents) have volunteered to take pay cuts this month. For everyone else, you can expect your April salaries to be paid without the pay cuts," Dutta told employees through an email, which has been accessed by PTI.

India has been under lockdown since March 25 to curb the coronavirus pandemic. All domestic and international commercial passenger flights have been suspended for this period. As a result, revenues of the Indian aviation industry have been hit hard.

"In deference to our government's wishes of not reducing pay during the lockdown, we have decided not to implement the previously announced pay cuts during the month of April," Dutta added in the email.

He had announced on March 19 that the airline was instituting pay cuts for senior employees and he would himself take the highest cut of 25 per cent amid the COVID-19 pandemic that has hit the aviation industry hard.

On March 23, the Modi government had asked the public and private sector companies to not cut salaries or lay off the employees amid the COVID-19 lockdown.

All Indian airlines have implemented pay cuts during the last few weeks. Three days back, GoAir sent majority of its employees on leave without pay.

Vistara has instituted a compulsory leave without pay for up to six days in April for senior employees. AirAsia India last week cut the salaries of senior employees by up to 20 per cent.

As majority of aircraft with Indian airlines are on lease, they are currently seeking deferral of lease rentals by six months.

Dutta said in the email on Thursday, "Managing revenues is the fun and exciting part of the airline business, managing costs in a severe downturn is the dull and painful part of the business."

Another area, Dutta said, where IndiGo can exercise control is in shaping the nature of the customer experience as the airline is back in the sky again.

"We are working actively with the government, the airports, and our competitor airlines in defining the nature of this experience," he said.

"Customers will probably start flying tentatively at first and we need to make sure that we instill enough confidence in the early users so that the first trickle of customers turns into a torrent," he noted.

While no commercial passenger flights can fly during the lockdown period, cargo flights, medical evacuation flights, and special flights permitted by the Directorate General of Civil Aviation (DGCA) are allowed to operate.

"Our one source of revenue generation right now is in cargo operations and I want to thank all the people across the company who are working tirelessly to make an all-cargo operation work for us," Dutta said on Thursday.