Global software major Infosys on Wednesday strongly condemned the "mischievous insinuations" made by anonymous sources against the co-founders and former colleagues, suggesting their involvement in the recent whistleblower allegations. 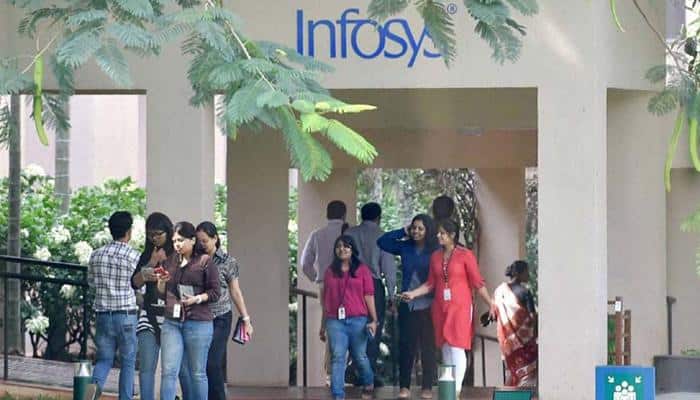 Global software major Infosys on Wednesday strongly condemned the "mischievous insinuations" made by anonymous sources against the co-founders and former colleagues, suggesting their involvement in the recent whistleblower allegations.

According to Infosys Chairman Nandan Nilekani, "These speculations are appalling and seem to be aimed at tarnishing the image of some of the most accomplished and respected individuals. I have deep regard for the life-long contribution of all our cofounders. They have built this institution and have served this company selflessly and even today, remain committed to the long-term success of Infosys."

As we have previously stated, the IT behemoth said, "the Audit Committee has appointed an external law firm to conduct an independent investigation into the allegations made in the complaints. We will share the outcome of the investigation at the relevant time with all stakeholders."

Some media reports quoted Nilekani as telling analysts in a conference call that even God cannot change the company`s earnings of the company. He said that he felt "insulted with the (whistleblowers) accusations" but does not want to bias the investigation.

On Monday, Infosys said that there is no prima facie evidence yet to corroborate any of allegations by the whistleblowers.

Earlier on October 21, the company had said it is examining charges made by some unnamed employees who accused Chief Executive Officer Salil Parekh and Chief Financial Officer Nilanjan Roy of following unethical accounting practices to boost revenue and profit for many quarters.

Notably, Infosys is one of India`s most respected companies that was set up in 1981 by corporate icons N R Narayana Murthy, Nandan Nilekani and S Gopalakrishnan among others.