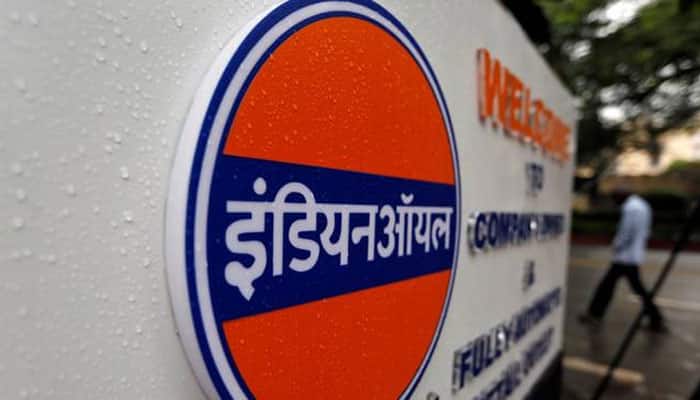 "The variation is mainly on account of inventory gains and product cracks," he said.

Inventory gain occurs when a company buys raw material (crude oil in case of a refiner like IOC) at a particular rate from the international market but by the time it is able to transport it to its refineries and convert it into fuel, rates have gone up.

Since refinery-gate prices are fixed at par with prevailing benchmark international rates, a gain is booked. Inventory loss occurs if the reverse happens. ?

The company earned USD 4.09 on turning every barrel of crude oil into fuel in the quarter ended March 31, 2019, as compared to a gross refinery margin (GRM) of USD 9.12 per barrel in the corresponding period of the previous fiscal year.

Singh said domestic fuel sales were up 4.1 percent to 21.66 million tonnes (MT) while its refineries turned almost 17.35 MT of crude oil into fuel in the quarter. This is in comparison with 17.15 MT crude throughput in January-March 2018.

IOC Director (Finance) A K Sharma said the company's borrowings went up as the government delayed payment of LPG and kerosene subsidy. In all over Rs 19,000 crore is due from the government on account of cooking fuel subsidies.

IOC ties up oil from US, Saudi to make up for Iran shortfall