The Mumbai-Ahmedabad Tejas Express will run six days a week, barring Thursday. It will halt at Nadiad, Vadodara, Bharuch, Surat, Vapi and Borivali stations in both directions. 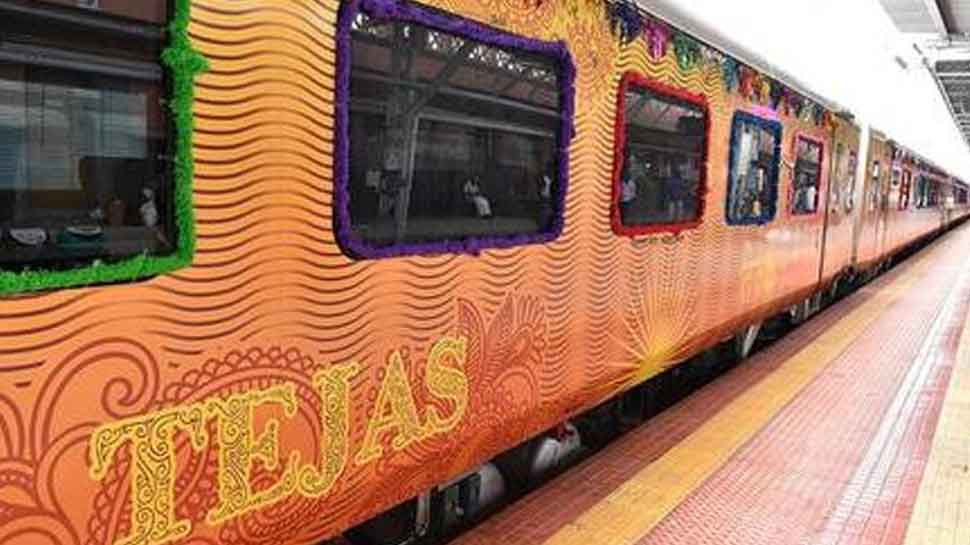 MUM BAI: The Mumbai-Ahmedabad Tejas Express, which is the second private train in the country operated by the Indian Railway Catering and Tourism Corporation (IRCTC), will run on tracks from January 17. Ravinder Bhakar, the chief spokesperson of the Western Railway, said that the second Tejas train will be flagged off from Ahmedabad on its inaugural run on January 17.

The Mumbai-Ahmedabad Tejas Express will run six days a week, barring Thursday. It will halt at Nadiad, Vadodara, Bharuch, Surat, Vapi and Borivali stations in both directions. The train will depart from Ahmedabad at 6:40 am and arrive in Mumbai at 1.10 pm. From Mumbai Central, it will depart at 3.40 pm and reach Ahmedabad at 9.55 pm.

It is to be noted that the country's first private train is operational on the Delhi-Lucknow route. This is a corporate train, which will soon be handed over to a private player for operations.

The booking for the second corporate train - Mumbai-Ahmedabad Tejas Express - has already started.