The carrier, which has more than Rs 8,000 crore debt, is currently operating less than 10 aircraft. 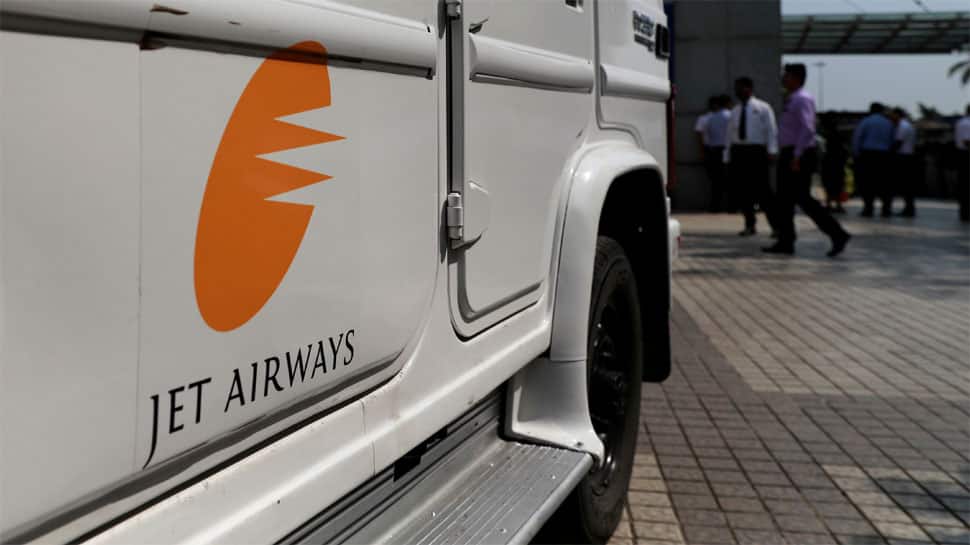 The carrier, which has more than Rs 8,000 crore debt, is currently operating less than 10 aircraft.

Jet Airways founder Naresh Goyal, who along with his wife Anita Goyal, had stepped down from the airline last month, is staying away from bidding for acquiring stake in the airline.

The cash-strapped airline is awaiting fresh fund infusion under a debt resolution plan. SBI Capital Markets has the mandate for Jet Airways' sale on behalf of the SBI-led consortium of the domestic lenders to the debt-ridden private carrier.

“SBI, SBI caps have started working on the plan. Revival plan has not been finalised yet, discussion is still on,” he said.

The airline has suspended all its international flights till April 18 and its board is trying to chalk out future course of action after the airline failed to get emergency funding from lenders.

Following Jet Airways grounding its planes, many passengers, who were left stranded at the airports, took to social media to express their anguish.

The company also does not have sufficient funds to pay for fuel and other operational expenses.

(With Inputs from Brajesh Kumar)