As many as 1,000 pilots of the union, National Aviator's Guild (NAG), will meet on Monday morning to decide on whether the pilots will fly or not, due to non-payment of salaries. 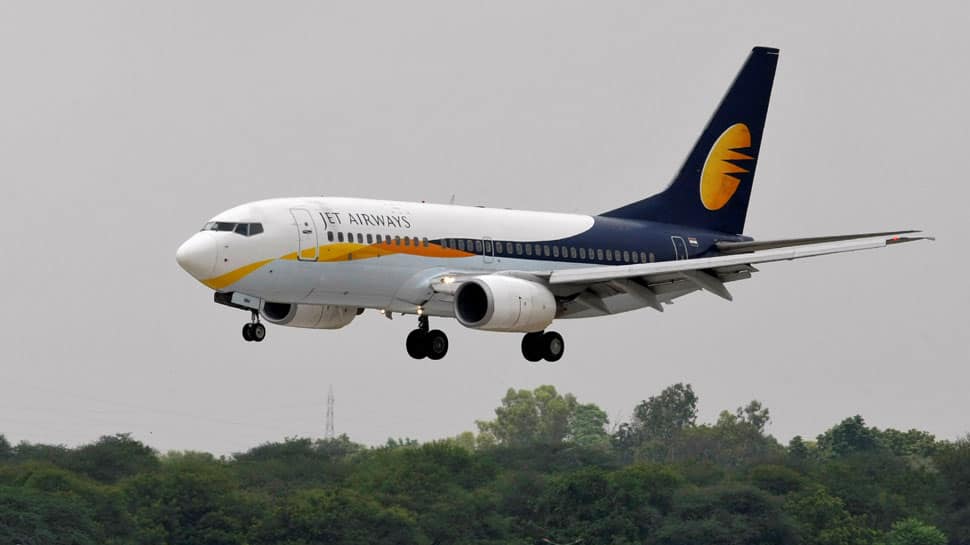 The pilot union of cash-strapped airline Jet Airways on Sunday deferred their 'No Pay No Work' decision, for the time being, adding that the final call will be taken after a critical meeting on Monday.

As many as 1,000 pilots of the union, National Aviator's Guild (NAG), will meet on Monday morning to decide on whether the pilots will fly or not, due to non-payment of salaries. Jet pilots have not been receiving salaries for over three months.

NAG had on March 31 decided that if the Jet management failed to pay the dues to pilots and Aircraft Maintenance Engineers (AME), it would take a final decision on April 15.

The union asserted that it will meet on Monday with the airline management and State Bank of India (SBI) as no collective decision has been taken yet.

Speaking to its staff, NAG clarified, "Accordingly, as requested, the Committee would like to inform all, that the decision stands deferred for the time being. There is a critical meeting tomorrow with airline management and SBI. In light of the meeting, members have requested through their Team Leaders that call of No Pay No Work be deferred to give the airline a chance of survival."

The union hasn't yet issued any direction or passed any resolution on whether the pilots will fly from midnight due to non-payment of salaries.

"The pilots are divided on the issue of going on a strike as there are hardly any flights left to operate. Majority of pilots are planning to stop flying without pay," news agency ANI reported.

SBI-led consortium has taken over the debt-ridden airlines in March after chairman and founder Naresh Goyal quit the airlines. Burdened with high operating costs and a huge debt, Jet Airways has been facing the biggest crisis in its history, according to reports.

Since January, it has not been able to pay salaries to pilots and maintenance engineers.

Over 1,000 Jet Airways pilots not to fly from Monday due to unpaid salaries