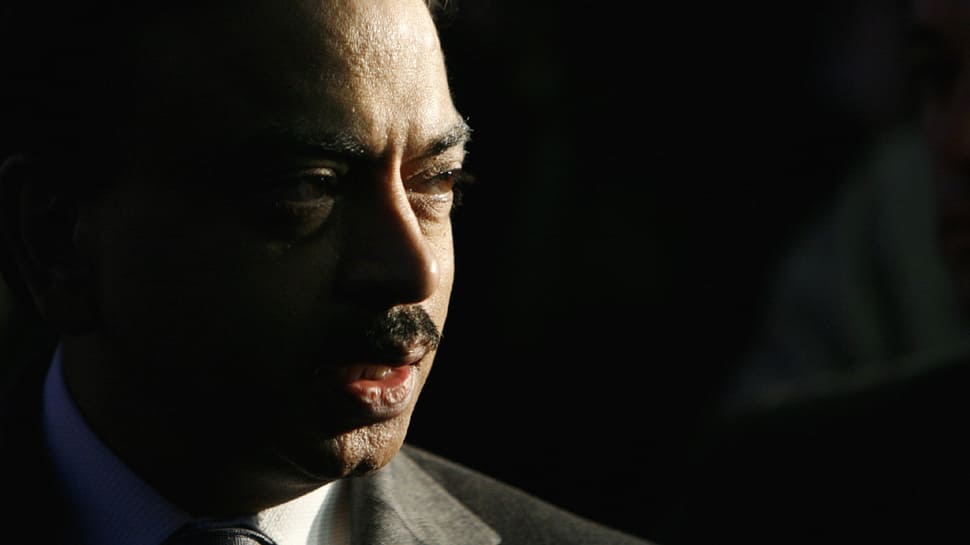 Indian businessman Pramod Mittal has been detained by police at a company in northern Bosnia on suspicion of organised crime and abuse of office, a prosecutor said on Tuesday.

Mittal, the younger brother of steel magnate Lakshmi Mittal, heads the supervisory board at metallurgical coke producer Global Ispat Koksna Industrija Lukavac (GIKIL), which has been among Bosnia's biggest exporters.

Prosecutor Cazim Serhatlic, from the Tuzla cantonal prosecution department, said on state television that Mittal, GIKIL's General Manager Paramesh Bhattacharyy and Razib Dash, a supervisory board member, had been detained.

"They are arrested on suspicion that they have committed a criminal act of organised crime and abuse of office and authority since 2003," Serhatlic said.

Nobody from the company's management could immediately be reached for comment outside of regular business hours.

They have so far been held at GIKIL's premises in the northern town of Lukavac while police examine the premises and then will be taken to the Tuzla prosecutors department, Serhatlic said.