A group of Microsoft workers has written a letter to CEO Satya Nadella and President Brad Smith, asking them to cancel a controversial contract with the US Army. 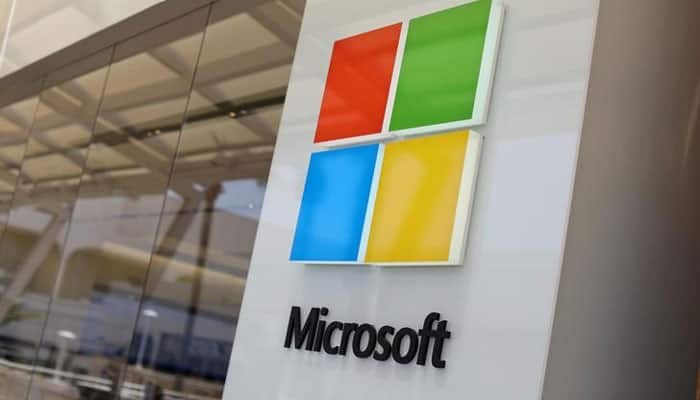 San Francisco: A group of Microsoft workers has written a letter to CEO Satya Nadella and President Brad Smith, asking them to cancel a controversial contract with the US Army.

In the letter, the workers` coalition urged the top executives to junk the $479 million contract to supply technology for the military`s Integrated Visual Augmentation System (IVAS), The Verge reported late on Friday.

The Microsoft workers said they are alarmed that their company is working to provide weapons technology to the US military, "helping one country`s government `increase lethality` using tools we built".

"We did not sign up to develop weapons, and we demand a say in how our work is used."

Under the project, Microsoft, the maker of the HoloLens augmented reality headset, could eventually provide more than 100,000 headsets designed for combat and training in the military, said the report.

The workers` coalition asked Nadella and Smith to "cease developing any and all weapons technologies, and draft a public-facing acceptable use policy clarifying this commitment."

The US Army has described the project as a way to "increase lethality by enhancing the ability to detect, decide and engage before the enemy."

They said that Microsoft`s mission is to empower every person and organisation on the planet to do more.

"As employees and shareholders we do not want to become war profiteers. To that end, we believe that Microsoft must stop in its activities to empower the US Army`s ability to cause harm and violence," the letter read.

According to a Microsoft spokesperson, the company always appreciate feedback from employees and provide many avenues for their voices to be heard.

"We`re committed to providing our technology to the US Department of Defence, which includes the US Army under this contract.

"We`ll remain engaged as an active corporate citizen in addressing the important ethical and public policy issues relating to AI and the military," said the spokesperson, referring to an old blog post by the company.