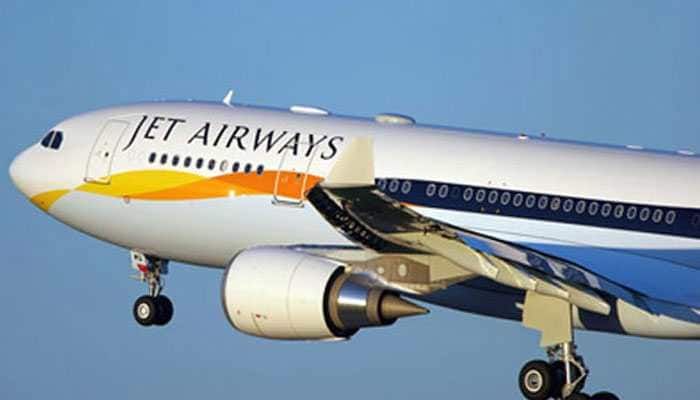 By asking the two operational creditors Shaman Wheels and Gaggar Enterprises who have taken Jet Airways to NCLT, to again serve legal notices to the grounded airline, the tribunal is yet to admit the bankruptcy pleas.

These two companies had on June 10 dragged the airline to the NCLT seeking bankruptcy proceedings. The airline, which was grounded on April 17, owes Rs 8.74 crore to Shaman Wheels and Rs 53 lakh to Gaggar Enterprises.

The banks have appointed SBI Capital Markets as the investment banker to find an investor to scout investors.

Bankers, after taking over the airline late March had invited bids on April 8 to sell up to 75 per cent stake in the crippled carrier that formally stopped operations on April 17.

Though it had received initial bids from parties- Ethihad Airways, private equity players TPG Capital and Indigo Partners, and the sovereign wealth fund NIIF, none of them chose to submit the final bids.

Currently, bankers are trying to stave off bankruptcy even as media reports said Etihad Airways, which already owns 24 per cent in the airline, has teamed up with the Hindujas to buy the airline.

The Jet Airways counter plunged close to 17 per cent to Rs 91.95 on the BSE after the exchanges put many restrictions on trading in the stock last evening.