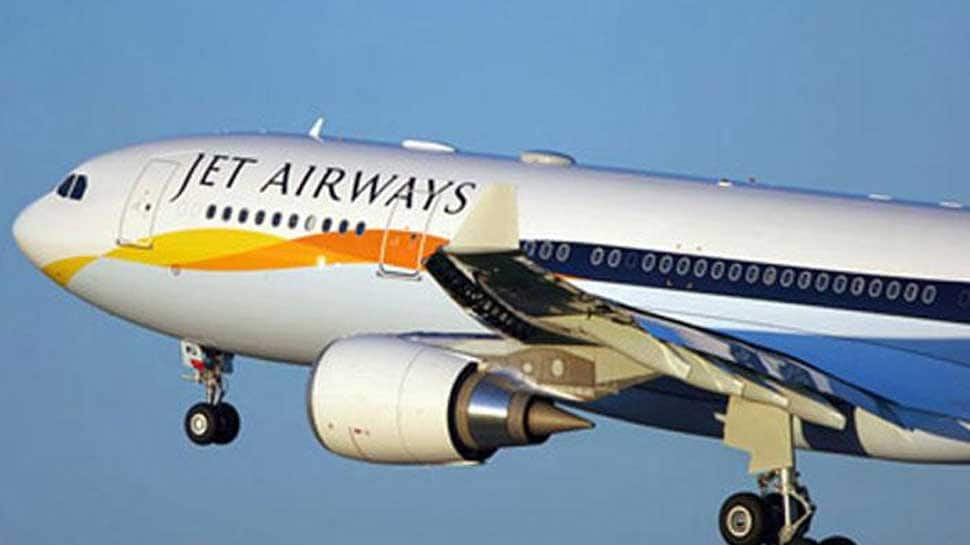 The tribunal has also appointed Ashish Chhauchharia of Grant Thornton as the resolution professional for the crippled airline that stopped operations on April 17.

The tribunal comprising VP Singh and Ravikumar Duraisamy directed the RP to try and finish the resolution process in three months even though the law allows six months, saying "the matter is of national importance."

In its plea, SBI has made a claim of Rs 967 crore and said it had given Rs 505 crore in working capital loans, and an overdraft facility of Rs 462 crore to the company.

However, the tribunal rejected the plea by the Netherlands based vendors for filing an intervention application, saying the Dutch district court had no jurisdiction to order bankruptcy of Jet Airways.

It can be noted that two logistics vendors of Jet in the Netherlands had confiscated a passenger jet at the Amsterdam airport late March seeking dues and a local had in May ordered bankruptcy process against the grounded airline and had appointed Rocco Mulder as the administrator for the bankruptcy proceedings.

The tribunal also rejected the bankruptcy pleas filed by two operational creditors of Jet--Shaman Wheels and Gaggar Enterprises. These companies claim Rs 8.74 crore, and Rs 53 lakh respectively from the airline, and were the first to take the airline for bankruptcy on June 10.

"Those petitions are rejected as the plea under Section 7 of the IBC has been admitted today. However the petitioners are free to approach the RP.