No accommodation to Chinese nationals, says hotel and guest house association of Delhi

The association has decided to boycott Chinese Goods which are being used in hotels and restaurants. 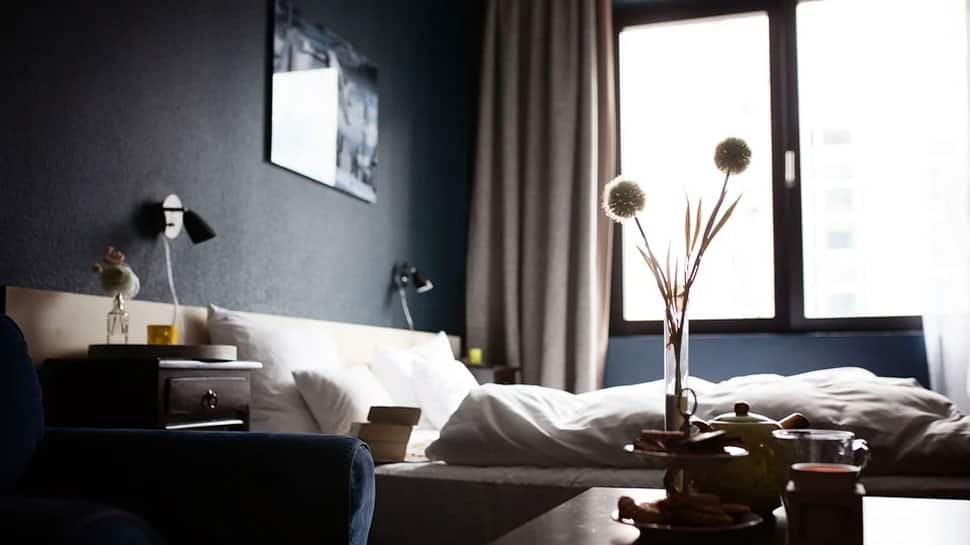 New Delhi: Following the Confederation of All India Traders's (CAIT) campaign for boycott of Chinese goods across the country, the Hotel & Guest House Association of Delhi declared that now onwards, no Chinese national will be given accommodation in Hotels and Guest Houses of Delhi.

Hotel & Guest House Association of Delhi General Secretary Mahendra Gupta in his letter said that the Association has decided to boycott Chinese Goods which are being used in hotels and restaurants and henceforth will not be using any Chinese products in their establishments.

The letter further said that the next step will be to contact Star Hotels in Delhi to also persuade them to join the movement. Delhi hotels & guest house association.

"It is also to inform you that as a next step we shall also be contacting Star Hotels in Delhi and will impress upon them to join this movement," the letter said.

Around 3,000 budget hotels and restaurants are part of the association.

CAIT on June 10 launched a national campaign for boycott of Chinese goods across the country.

The campaign titled "Indian Goods- Our Pride" aims to achieve reduction in imports of Chinese manufactured goods by 1 lakh crore (USD 13bn) by December 2021, CAIT said in a release. CAIT said, this campaign is an important step towards making the call for Prime Minister Narendra Modi's "Vocal for Local" and "AatmanirbharBharat " successful.

In the first phase of this campaign, CAIT has made a list of 3000 items which are currently imported from China and which are easily replaceable by Indian manufactured goods. CAIT will make traders and people across the country aware that instead of Chinese goods, Indian products should be sold and bought.