Jet Airways has nearly 560 engineers to maintain its fleet of over 100 planes. 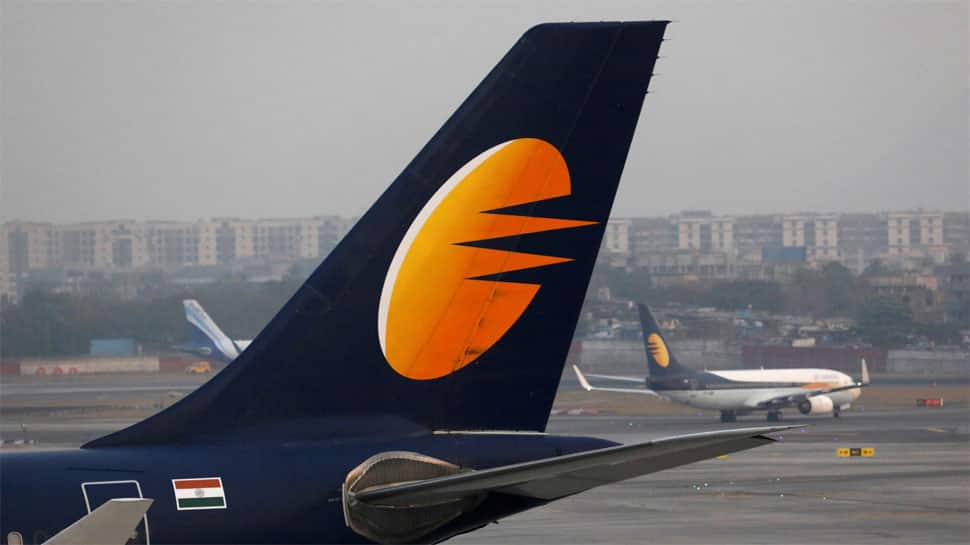 Mumbai: Cash-starved Jet Airways on Tuesday alleged that non-payment of salaries had adversely affected its members' psychological condition, which puts the safety of the airline's flight operations at risk.

In a communication to the Directorate General of Civil Aviation (DGCA), the Jet Airways Aircraft Maintenance Engineers' Association (JAMEWA) sought the aviation regulator's intervention in recovering the dues, saying the management's failure to keep its commitment of clearing their salary by March had "shaken" their faith in the company.

Jet Airways has nearly 560 engineers to maintain its fleet of over 100 planes. The JAMEWA claims representing around 490 engineers.

"As of now, three months' salary is overdue to us," the association said in an e-mail to the DGCA. "It has been arduous for us to meet our financial requirements, which has resulted in adversely affecting the psychological condition of engineers at work and therefore, safety of public transport aircraft being flown by Jet Airways across India and the world is at risk."

"We request you to kindly intervene and direct Jet Airways to clear our dues and pay us our salaries on time in future to enable us to continue deliver safe aircraft," the JAMEWA said in the letter dated March 19.

Copies of the communication have also been e-mailed to the Prime Minister's Office, Civil Aviation Minister Suresh Prabhu and the ministry's secretary.

Jet Airways' engineers, pilots and senior management have not been paid for January and February, besides 87.5 per cent of their December salary is also due.

Its pilots union, National Aviator's Guild (NAG), had last week wrote to the government seeking its intervention in the recovery of dues on account of pending salaries.

The engineers' association said while the senior management was finding a resolution to be in the business, "we who inspect, troubleshoot and certify the public transport aircraft are in tremendous stress due to no-payment of salaries on time, since last seven months".

The Jet Airways' senior management, after a series of meetings with the association, had released a payment schedule last December, according to which the dues were to be cleared by the end of this month, the letter said. "However, the company defaulted on it and our confidence in the company have shaken."

The acute liquidity crisis at the airline has forced the airline to ground its large part of the fleet and subsequent significantly cut down operations as well. At the peak, the airline had over 600 flights per day with a fleet of 123 planes.

Jet Airways chairman Naresh Goyal had on Monday said that the airline has "consciously" and "pro-actively" decided to curtail its schedule according to the number of aircraft it is currently operating.

The airline has till date not disclosed the number of flights and aircraft it has been operating per day.