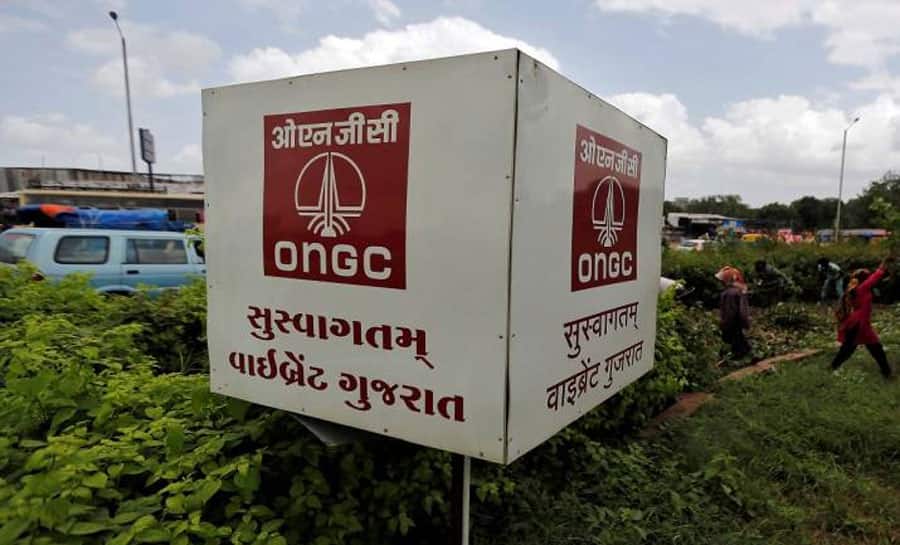 New Delhi: State-owned Oil and Natural Gas Corporation (ONGC) Thursday reported a 65 percent jump in its third quarter net profit as higher prices made up for a fall in oil output.

The company got USD 66.38 for every barrel of crude oil it sold in the quarter, 13.6 percent higher than USD 58.42 per barrel realisation a year ago. Gas prices were 163 percent higher at USD 3.36 per million British thermal unit.

ONGC said its board also approved payment of an interim dividend of Rs 5.25 per share for 2018-19 fiscal. The total payout on this account will be Rs 6,605 crore (excluding dividend distribution tax).

The company made oil and gas discoveries in Kutch offshore, Vidnhyan Basin in Madhya Pradesh, Assam and in western offshore.

"Two new basins i.E. Vindhyan and West Bengal have been upgraded to Category II during the current financial year. The appraisal plans are drawn to further upgrade them as producing basins," the statement said.

ONGC has notified total 11 discoveries so far in 2018-19. These include four made in the October-December quarter.

Gas was found in a well drilled in block GK-OSN-2009/1 in Kutch offhsore, while a new gas prospect was discovered in block VN-ONN-2009/3 in Vindhyan basin in Madhya Pradesh.

Another exploratory well stuck gas in Golaghat block in Assam, while oil flowed from a well drilled in western offshore basin.

During first nine months of this fiscal, oil production dipped 4.7 percent to 18.33 million tonne, while gas output was up 4 percent at 19.25 billion cubic metres.