Investigative agencies Central Burau of Investigation (CBI) and Enforcement Directorate (ED), probing the matter, have time and again objected to Chidambarams getting protection from arrest, stating that it is becoming increasingly difficult for the agencies to interrogate the latter. 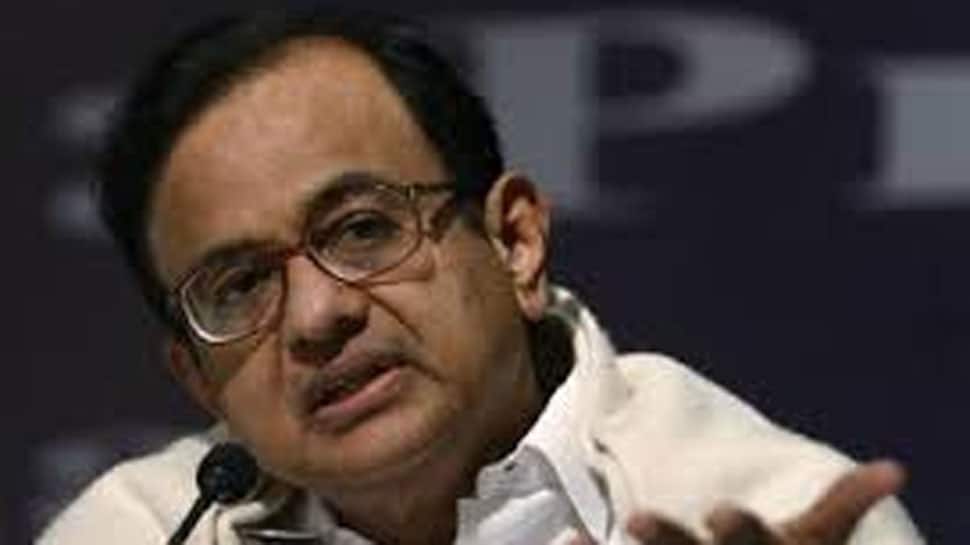 The senior Congress leader was on Thursday (August 23) remanded to a five-day CBI custody till August 26 in the INX Media case. Chidambaram has been accused of facilitating a huge infusion of foreign funds into a television company, INX Media, in 2007 at the behest of his son Karti Chidambaram, who allegedly received kickbacks for this.

Investigative agencies Central Burau of Investigation (CBI) and Enforcement Directorate (ED), probing the Aircel-Maxis case, have time and again objected to Chidambarams getting protection from arrest, stating that it is becoming increasingly difficult for the agencies to interrogate the latter.