Also, Google will verify the identity of advertisers before their election ads run on its platforms. 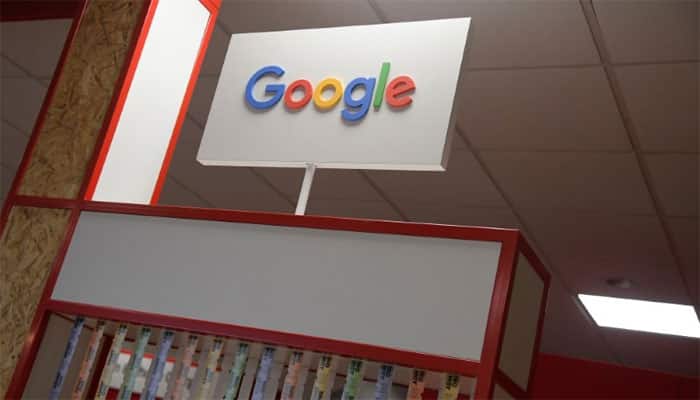 New Delhi: After Twitter, Google Tuesday vowed to bring more transparency in political advertisements on its platform ahead of general elections in the country, saying it will provide details of advertisers as well as money spent on such ads.

In a statement, Google said its updated election ads policy for India requires advertisers seeking to run poll ads to provide a 'pre-certificate' issued by the Election Commission of India (ECI) or anyone authorised by the ECI, for every ad they wish to run.

Also, Google will verify the identity of advertisers before their election ads run on its platforms.

"To bring more transparency to the online election ads, Google will introduce an India-specific Political Advertising Transparency Report and searchable Political Ads Library. These will provide comprehensive information about who is purchasing election ads on Google platforms and how much money is being spent," it said in the statement.

The advertiser verification process will begin on February 14, while the India Political Ads Transparency Report and Ads Library will go live in March 2019, it said.

With general elections slated to be held in the coming months, the government had warned social media platforms of strong action if any attempt was made to influence the country's electoral process through undesirable means.

It has recently also proposed to amend IT rules, wherein social media, online platforms and messaging apps will be required to deploy tools to "identify" and curb unlawful content as well as follow stricter due diligence practices.

In its statement, Google said its latest initiative is aimed at bringing "openness to election advertising online and enabling voters to get the election-related information they need".

"In 2019, over 850 million Indians are expected to cast their vote to elect the country's next government. We're thinking hard about elections and how we continue to support democratic processes in India and around the world," Chetan Krishnaswamy, Director - Public Policy, Google India said.

Krishnaswamy added: "In line with this, we are bringing more transparency to election advertising online, and surfacing relevant information to help people better navigate the electoral process."

Google has said that in the build-up to elections, people need useful and relevant information to help them navigate the electoral process and that for the upcoming polls, it will make electoral information from the Election Commission of India and other authoritative sources easily discoverable on Google Search.