The non-banking finance company had registered a net profit of Rs 275 crore a year ago. 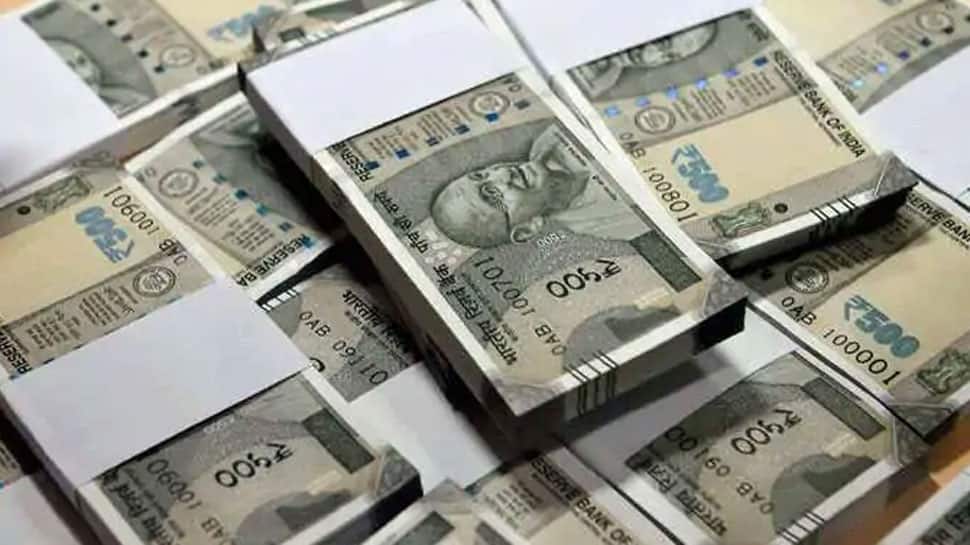 New Delhi: Shriram City Union Finance on Wednesday reported a 9.8 per cent increase in its consolidated net profit to Rs 302 crore in the second quarter ended September, mainly due to a rise in demand for loans from the rural segment.

The non-banking finance company had registered a net profit of Rs 275 crore a year ago.

Total income in the quarter under review rose to Rs 1,715 crore, against Rs 1,511 crore in the same period of FY21, Shriram Transport Finance said in a regulatory filing.

The two-wheeler financer said its disbursements on a consolidated basis nearly doubled to Rs 7,056 crore in the reported quarter, up by 97.2 per cent year-on-year and 47.6 per cent from June 2021 quarter.

Credit cost too improved to 2.70 per cent. The restructured book stood at Rs 162 crore, representing 0.53 per cent of AUM.

Further, SME loans contribute 47 per cent of the total AUM and witnessed the highest disbursement of Rs 1,825 crore.

"The company is the largest two-wheeler (2W) financer, with 2W loan disbursements for the quarter at Rs 1,449 crore, up 44.9 per cent year-on-year," it said.

We are back to our pre-COVID run rates and the festive season cheer along with good monsoon is aiding rural demand.

Business sentiment and consumer sentiment has turned conducive to support the healthy growth. On the digital side, we launched our AI platform, which is powering demand for two-wheeler finance," YS Chakravarti, MD & CEO, Shriram City, said.

The company has partnered with EV manufacturers and tweaked its credit mechanism to cater to EVs financing, which is seeing strong demand, he added.

"Shriram Housing Finance had a stellar quarter, with AUM growing 53 per cent in Q2FY22 and we will gain further momentum in 2HFY22 with home affordability staying elevated," Chakravarti said.

With the recent Rs 300 crore capital provided to Shriram Housing, the company is well placed to capture the high growth and underpenetrated small ticket housing loan segment, the official added.