In November 2018, a whistleblower approached Sebi with a document alleging various irregularities by the company, its promoter and others. 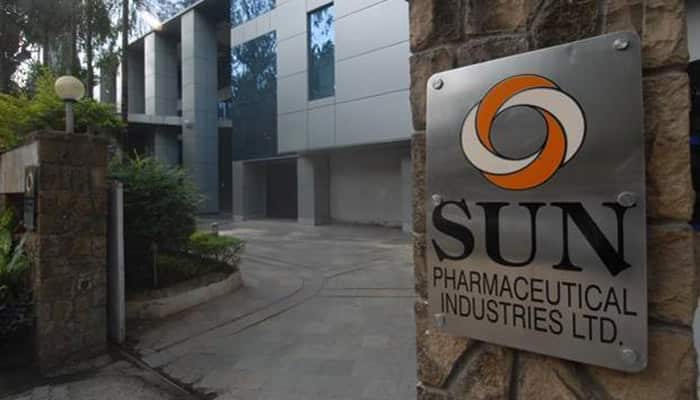 Against the backdrop of reports that a second whistleblower complaint has been filed against it, Sun Pharma wrote, “The said whistleblower documents and other confidential emails are being offered for inspection to institutional investors by one media house as per the above report, which again we are not privy to.”

In November 2018, a whistleblower approached Sebi with a document alleging various irregularities by the company, its promoter and others.

Referring to the latest reports, Sun Pharma said, “...there is a great asymmetry in the information circulating between analysts, investors and media leading to intense speculation. The availability of information contained in the whistleblower documents to a set of selective investors does put other investors including retail investors in a disadvantageous position.”

“It is evident from the fact that shareholders value has been drastically eroded within a short span of time due to unsubstantiated complaint/allegation against the company and mala fide campaign launched by certain media houses,” the company wrote.