UC, the leading internet content provider, which is affiliated to Alibaba Innovation Initiatives Business Group, said that UC Browser generated a record over 4 billion views for cricket coverage during IPL 2019 and ICC World Cup 2019 from a period of March to July 2019 which is a record.

UC Browser, world’s no.1 third-party mobile browser and content platform, saw a massive surge in consumption of its content during the recently concluded IPL and the ICC Cricket World Cup 2019.

UC, the leading internet content provider, which is affiliated to Alibaba Innovation Initiatives Business Group, said that UC Browser generated a record over 4 billion views for cricket coverage during IPL 2019 and ICC World Cup 2019 from a period of March to July 2019 which is a record.

But that’s not it! We also hear, during the cricket season, more than 12 million cricket lovers participated in the interactive Play & Win Game to win prizes which worth Rs. 20 million. Now if that’s not huge traction, we don’t know what is!

It has also emerged as one of the most preferred platforms for sports content for audio live in multiple languages, with ball-to-ball commentary generating over 15 million user consumption.

Interestingly, former Team India skipper MS Dhoni was the most popular Indian cricketer with an influence index of more than 3.9 million, the release said.

According to it, India vs New Zealand semi-final clash was the most talked-about cricket match for the season with the user consumption of about 1.2 million. 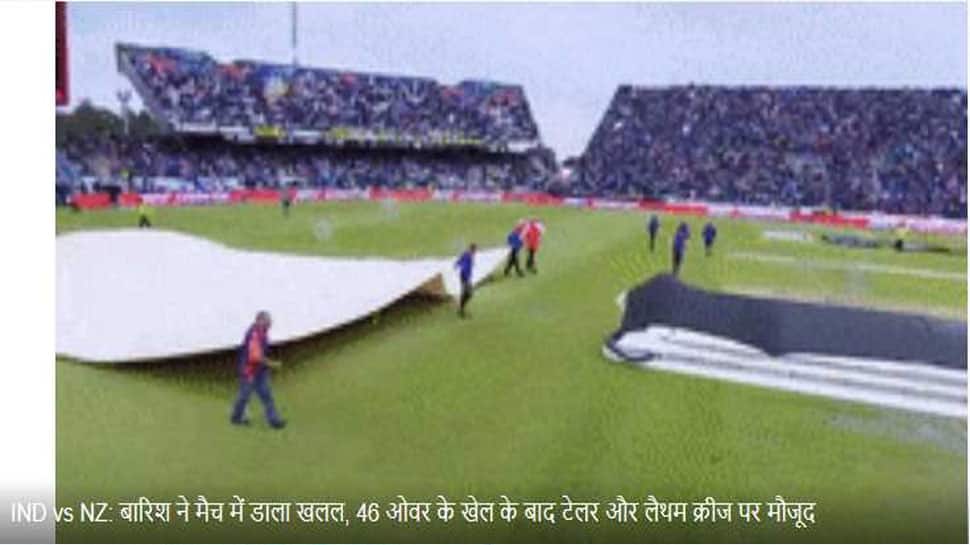 As mentioned before, the mobile browser is undefeatable when it comes to multi-lingual cricket commentary in English, Hindi, and eight regional languages like Tamil, Telugu, Marathi, Gujarati, Kannada, Malayalam and Punjabi.

We hear UC Browser's live cricket commentary in Tamil emerged as the most popular regional language sports content platform as it registered a user consumption of about 17 million during the Cricket Season.

UC Cricket, UC Browser’s in-app channel for cricket content aggregation, offered all-in-one live cricket content, including live scores, audio updates, news, videos, photos, GIFs and Memes during the 2019 ICC World Cup. However, we aren’t very surprised! If you are acquainted with the UC’s content portfolio, you would already know that the mobile browser has always been at the top of its game when it comes to meeting the needs of Indian users with a plethora of content, ranging from politics to entertainment, technology, lifestyle, business, world news, health, fashion and much more.

The data analysed by Alibaba Innovation Initiatives Business Group said over 220,000 pieces of Memes and GIFs were generated on the UC platform during the recently concluded Cricket Season.

One of the most popular GIFs was the one related to the India-New Zealand semi-final that was temporarily suspended due to heavy rain, which was consumed over 5 million times. 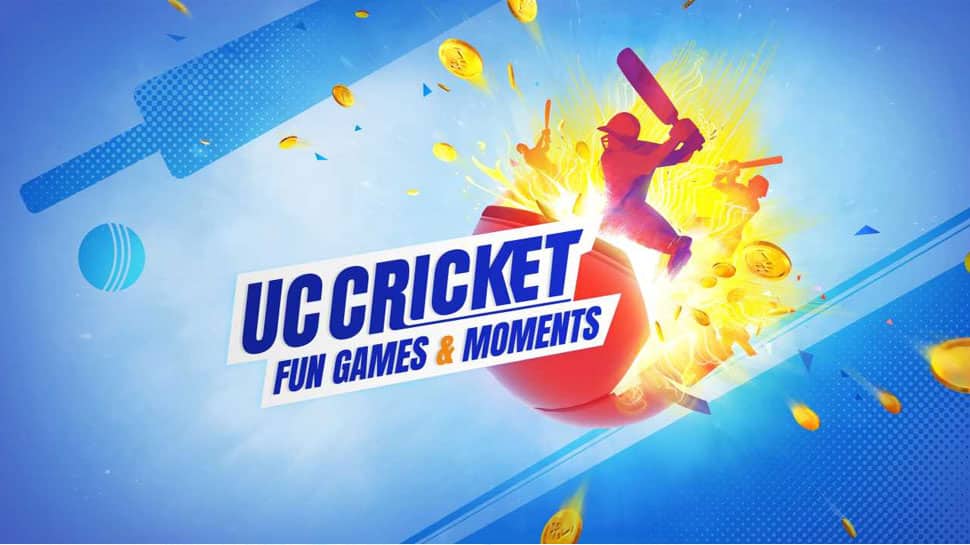 The ICC World Cup campaign was kick-started with former cricket legends Kevin Pietersen, Michael Clarke and Irfan Pathan coming on UC Browser to share their insights and expert opinions on various aspects of the game of cricket, the matches, players and the teams.

To ensure that users can follow the game religiously, UC Cricket provided a Reminder feature that sent every user notification before every match. How cool is that?