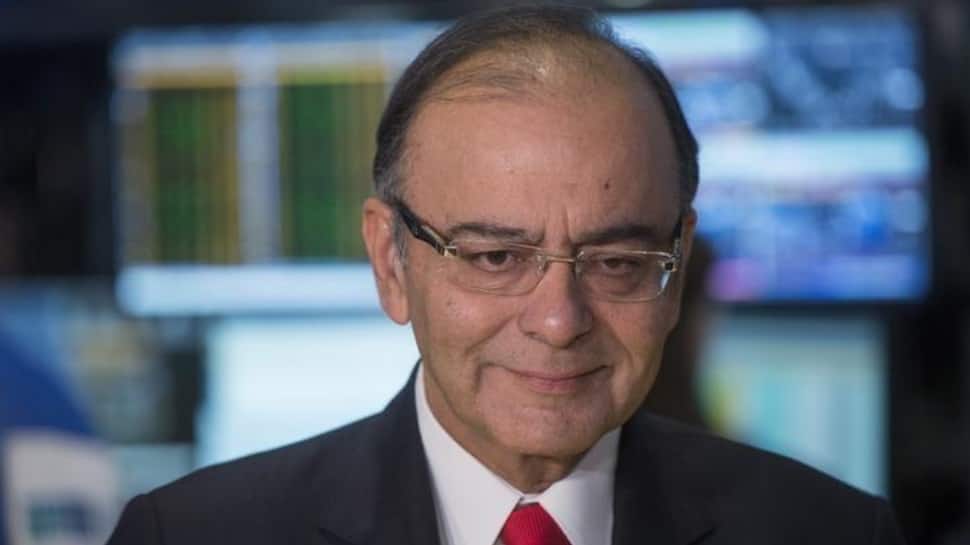 New Delhi: The decision taken by the Congress-led UPA government to tax British telecom multinational Vodafone Group retrospectively was an "erroneous" one, the likes of which the ruling Narendra Modi government would be loath to repeat, Union Finance Minister Arun Jaitley said on Saturday at an event in the national capital.

He was responding to a question from the audience, where he said, "I always felt Vodafone tax decision was an erroneous decision. This government decided it will not be taking any retrospective decision."

It was precisely for this reason that the Long Term Capital Gains Tax (LTCG) reintroduced in the Budget 2018 earlier this month had been exempted for investments made up to January 31, 2018, he added.

The Budget 2018 has proposed to tax LTCG on equities exceeding Rs 1 lakh at 10 percent, which is expected to bring in revenue of Rs 20,000 crore.

However, the capital gains made on shares until January 31, 2018, will be "grandfathered", FM Jaitley said while presenting the budget, adding "we have protected all investments coming in before February 1".

Vodafone is facing tax claims and interest totalling more than Rs 22,000 crore in India, which includes Rs 14,200 crore for acquiring Hutchison`s stake in 2007.

The previous Manmohan Singh government had said that the Hutchison-Vodafone deal was liable for tax deduction at source (TDS) under the Income Tax (IT) Act. While the Supreme Court subsequently quashed the demand in January 2012, the government amended the IT Act retrospectively, putting the liability back on Vodafone Group.

In this connection, the UK India Business Council (UKIBC) has said that predictability and clarity regarding retrospective taxation would help British companies to invest more in India.

UKIBC Managing Director Richard McCallum told news agency IANS over phone, "I think that if there was more clarity, certainty, predictability around retrospective taxation and (resolving) the Vodafone issue that would help the UK companies make their investment decisions in India."