ZEEL-Sony merger: Anil Singhvi, Vallabh Bhansali explain the mega deal and what’s in it for shareholders 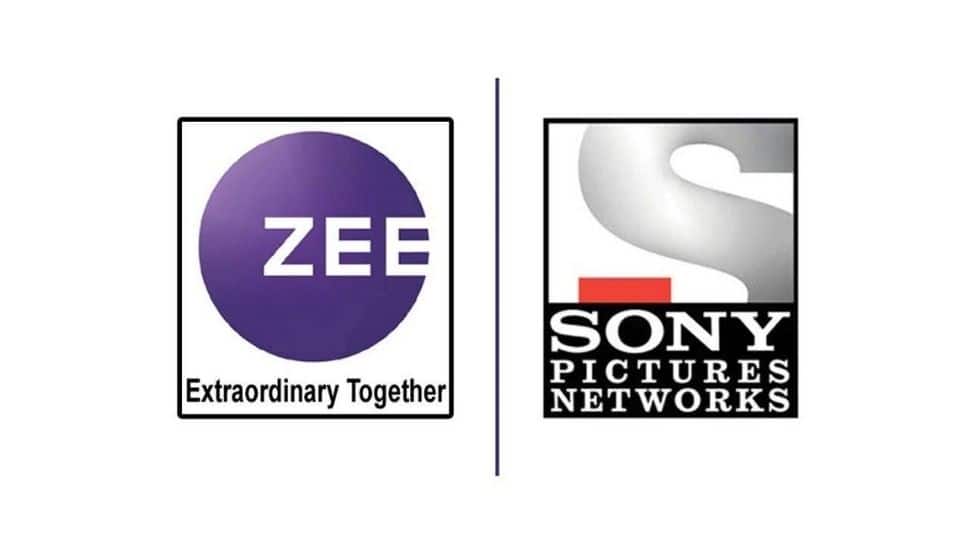 New Delhi: In what could be the biggest deal in India’s media landscape, Zee Entertainment Enterprises Limited (ZEEL) is all set to be merged with Sony Pictures Network India (SNPI). The former’s board of directors has already given the in-principal approval to the mega-merger deal that could potentially change the landscape of the media industry in India.

On the news of the merger, ZEEL stock skyrocketed, jumping more than 30% to close at 333.70 on NSE as compared to yesterday’s price. Dalal Street indeed is in awe of the deal.

Now, market stalwarts have also started to share their opinion on the mega-merger. For instance, managing editor of Zee Business, Anil Singhvi, and market expert Vallabh Bhansali, chairman of Enam Securities, said that such a big merger in the industry is important in many ways.

Bhansali said that two big enterprises -- Zee Entertainment and Sony Pictures -- are coming together in the mega-merger. He sees the deal in the same manner as the merger of Walt Disney and Star in America.

According to Bhansali, such mergers within the media are quite complicated because media is actually genre-based. Both the companies have their own audience, and have seen each other for a long time.

“With two entrepreneurial cultures coming together, there is more hope in him (Punit Goenka). Both have a good experience. There is both ability and willingness to run the business in terms of growth.”

What will be the benefits of the merger?

Bhansali explained that advertisers will be also benefited from the mega-merger. The large network, packed with regional, vernacular, sports channels, will create a powerful and good platform for the advertiser. Sony’s upper hand in sports and humour coupled with Zee TV’s grip on family will create an impactful media brand.

Moreover, the merged firm will be able to reduce operating costs with shared regional offices. So, overall, both the brands are expected to benefit at every level.

What's in it for the shareholders?

According to Bhansali, it’s a win-win situation for minority shareholders. The stock has already seen a jump of 30 per cent. Investors and market experts are now speculating where the stock will go now.

However, it is too early to say what will happen next. But, the situations appear favourable for the investors. There will be an expansion of the board, bringing m more balance of professionalism and enterprise. Also Read: Piyush Goyal launches National Single Window System to improve ease of doing business

Bhansali said that Puneet Goenka has been the best manager in the industry. He is rated highly in the entertainment business. He also added that the move to move him away from the board was a surprising one. But, it is no surprise that Puneet remained even when the family's shareholding was lower than other shareholders. Also Read: Sensex dips 78 pts, Nifty ends below 17,550

ZEEL-Sony Pictures merger: Here’s why the deal is extremely profitable for shareholders, stakeholders