The woman holding up the sign stated that she and her friends were surrounded by multiple security guards with the experience an extremely 'uncomfortable' one. 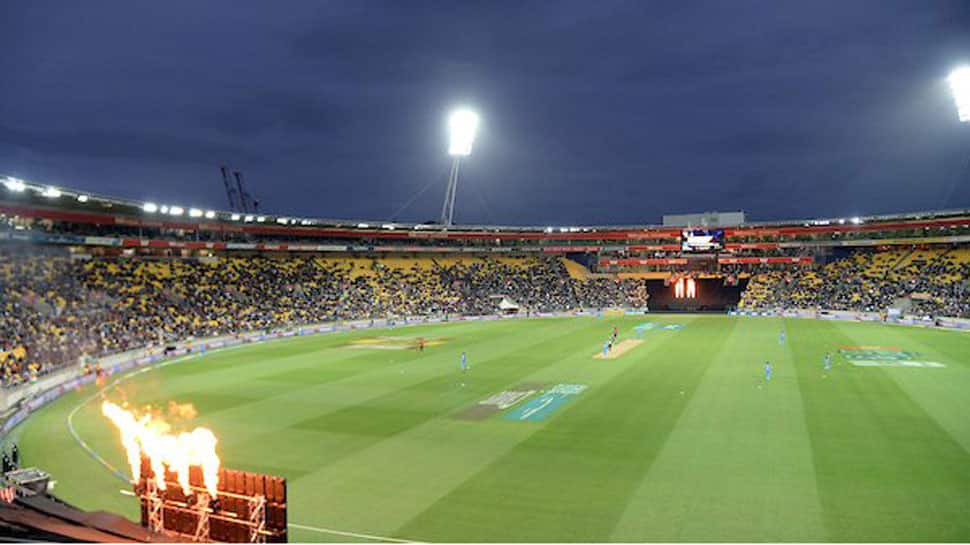 New Zealand Cricket have apologised after their decision to confiscate a banner promoting sexual consent during the first T20 International against India at Westpac Stadium in Wellington.

According to stuff.co.nz, the banner which read 'no means no', was directed at 27-year-old bowling all-rounder Scott Kuggeleijn, who was ruled not guilty of rape after a trial in 2017.

Kuggeleijn had confessed to not paying heed towards the wishes of the woman involved who had refused to have sex with him twice.

The woman holding up the sign stated that she and her friends were surrounded by multiple security guards and had an extremely 'uncomfortable' experience.

"My friends and I were surrounded by multiple security guards. It was a very uncomfortable experience,"  stuff.co.nz quoted her as saying.

"They acknowledge they didn't do the right thing in this instance and are committed to ensuring it won't happen in future. I'm really heartened by how responsive they've been and hope everyone can have a fun, safe time at cricket in the Cake Tin in future," she said.

"No means no, and that's a message everyone should be able to stand by."

New Zealant Cricket (NZC) public affairs Richard Boock stated that the decision was undertaken as the banner was violating the NZC's policy of prohibiting signage targetted at individual players.

"We agree the course taken was an over-reaction and unnecessary, and the sign certainly wasn't offensive," Boock said.

He further admitted that the association should have shown better judgement and exercised discretion, terming the policy as a guideline and not written in stone.