India had won the match by 6 wickets at the Wankhede Stadium on April 2 as Sri Lanka lost their second World Cup final in a row. 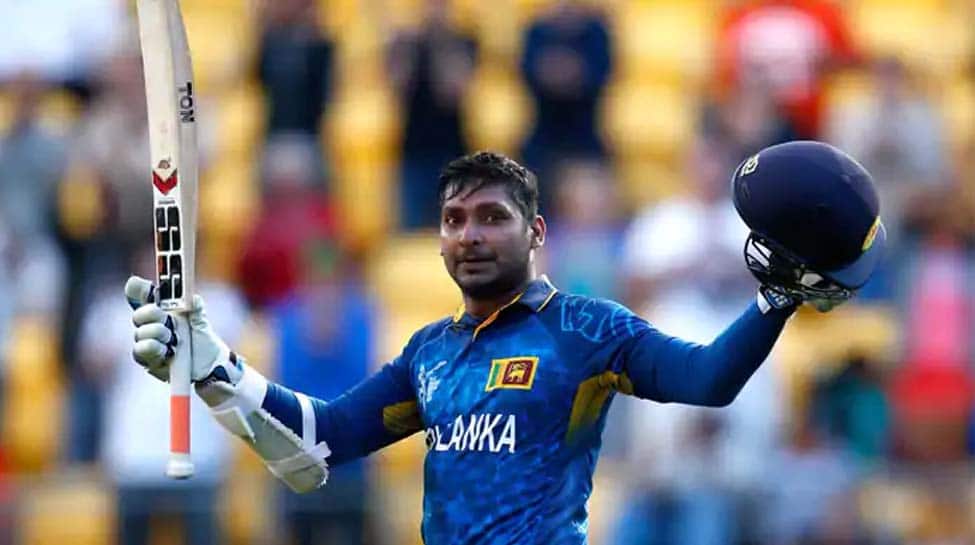 India had won the match by 6 wickets at the Wankhede Stadium on April 2 as Sri Lanka lost their second World Cup final in a row.

"The 2011 Cricket World Cup final was fixed. I stand by what I say. It took place when I was the minister of sports," Aluthgamage told Sri Lankan outlet newsfirst.lk.

"However, I do not wish to expose details for the sake of the country. The game against India in 2011, the game we could have won, was fixed.

"I say this with a responsibility and I can come forward for a debate. The people are concerned about it. I would not involve the cricketers in this.

"However, certain groups were definitely involved in fixing the game," he added.

Sangakkara, who led Sri Lanka in the 2011 World Cup, stated that getting to the bottom of the allegations was the best thing to do.

"Then no one needs to speculate and can get to the bottom of this. That should be the most prudent course of action," Sangakkara was quoted as saying by newsfirst.lk.

India had won their second World Cup title riding on the heroics of Gautam Gambhir and then skipper MS Dhoni. Batting first, Sri Lanka posted a commanding total of 274/6 in 50 overs with Jayawardene (103*) slamming an unbeaten ton.

Chasing the target, half-centuries from Gambhir (97) and Dhoni (91*) helped the team get over the line with 10 balls to spare.