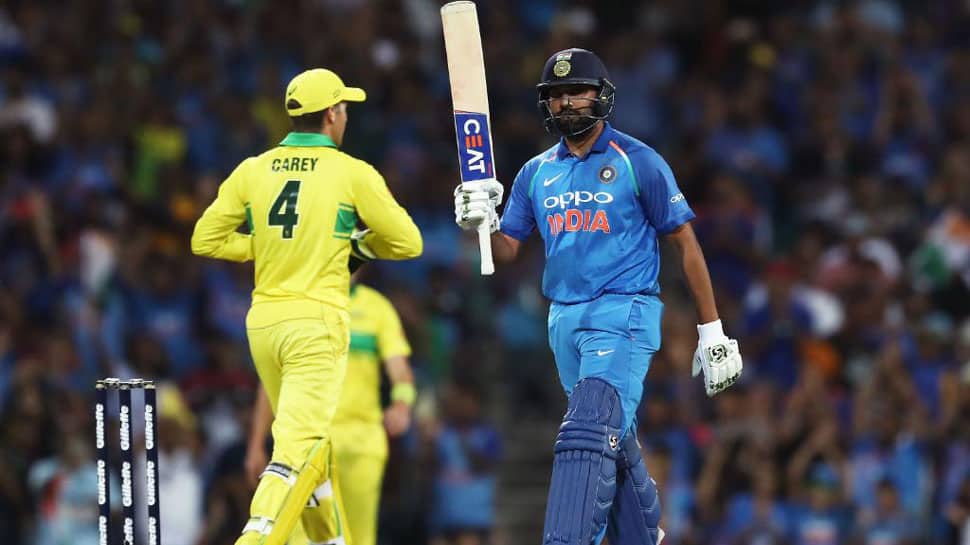 India take on Australia in a must-win clash at the Adelaide Oval on Tuesday, having recorded a 34-run defeat in the opening ODI of the three-match series between the two nations.

The visitors certainly missed out on the presence of big hitting all-rounder Hardik Pandya who was suspended on disciplinary grounds, as apparent from the impact on the balance of the batting order.

However, India will be boosted by the form of vice-captain Rohit Sharma who scored an excellent 133 to bring the side close to victory.

At the same time, the visitors have an area of concern with veteran MS Dhoni struggling to make his presence felt under pressure at the No 5 position. Dhoni failed to rotate the strike effectively, scoring 51 runs off 96 deliveries in a knock comprising of three boundaries and a six, at a strike rate of 53.13.

While vice-captain Sharma has expressed his desire to see the veteran bat at the No 4 position, early indications from the training sessions have made it apparent that the visistors are unlikely to tinker with their combinations.

Dhoni averages 52.95 while batting at number four, which is higher than his current career-average of 50.11 over 333 games. It is even higher than his favoured batting positions of number five (50.70) and six (46.33) but batting lower down the order, strike-rate becomes paramount.

In fact, since that series, Dhoni has batted at number four in only eight ODIs, with the last instance in the 2018 Asia Cup. He averages 24.75 in this interim, with a strike-rate of 77.34 and a highest of 80 against New Zealand in October 2016.

Another area of concern will be a rare failure for the top-order batsmen with opener Shikhar Dhawan, skipper Virat Kohli dismissed cheaply in Sydney.

Kohli averages 73.44 at the Adelaide Oval across all formats, while in ODIs alone, he still averages an impressive 46.66. While he would definitely strive to score runs again at his favourite venue, Dhawan's form will be in the limelight.

The opener will be looking to prove that his first-ball duck in Sydney was simply a slight blip, following recent criticism after the cricketer spent spent his time holidaying in Melbourne instead of playing in the 2018-19 Ranji season.

Ambati Rayadu who played a key role in the home series against West Indies, is expected to be persisted with by the team management, despite a poor show in the opening clash.

Despite being reported for a suspect bowling action, the part time off-spinner is free to continue bowling in international cricket. However, it is doubtful whether the management will encourage him to do so.

In such a scenario, Kedar Jadhav has emerged as an effective option, with reports suggesting his addition to the lineup at Dinesh Karthik's expense.

There is every chance that the same bowling composition will be persisted with despite fast-bowler Khaleel Ahmed's poor performance in Sydney. Bhuvneshwar Kumar will also be looking to make his presence felt in the Adelaide clash, having conceded 66 runs during his bowling spell in the opening clash.

Australia are expected to field the same lineup as in the first match.