The two teams will next lock horns in the fourth T20I on November 17 at Providence Stadium. 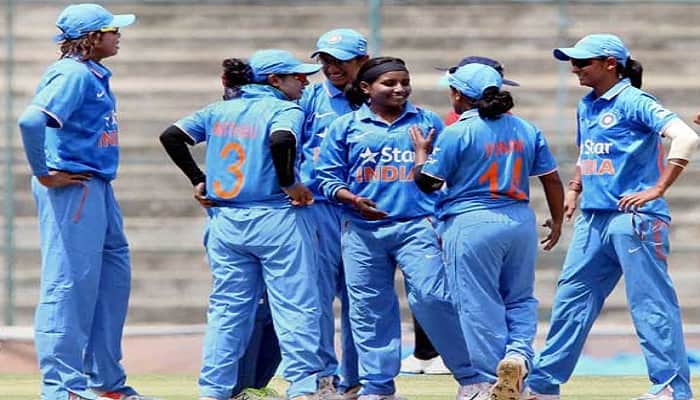 Chasing a small target of 60 runs, India had a poor start as both of their openers, Shafali Verma(0) and Smriti Mandhana(3), were sent back to the pavilion within three overs.

However, Jemimah Rodrigues(40) for India struck regular boundaries and ensured the team didn`t suffer any more hiccups as India chased down the small target comfortably to clinch series against the Windies with two games to spare.

Earlier, after opting to bat first, West Indies got off to a worst possible start as the team lost the first two wickets in powerplay at a score of 12 runs.

Stacy-Ann King and Chedean Nation were only able to stitch a 14 run partnership as India wreaked havoc demolishing the West Indies top order. Windies kept losing wickets at regular intervals and were soon found reeling at 39-6 at the end of 14th over.

India then did not allow West Indies to gain any momentum and struck quick wickets to restrict the hosts to just 59 runs in 20 overs.

The two teams will next lock horns in the fourth T20I on November 17.