Afghanistan crisis: Pakistan-Afghan ODI series postponed due to THIS reason

The two boards of Pakistan and Afghanistan have agreed that the series, which was planned from September 1-8, will be rescheduled for 2022. 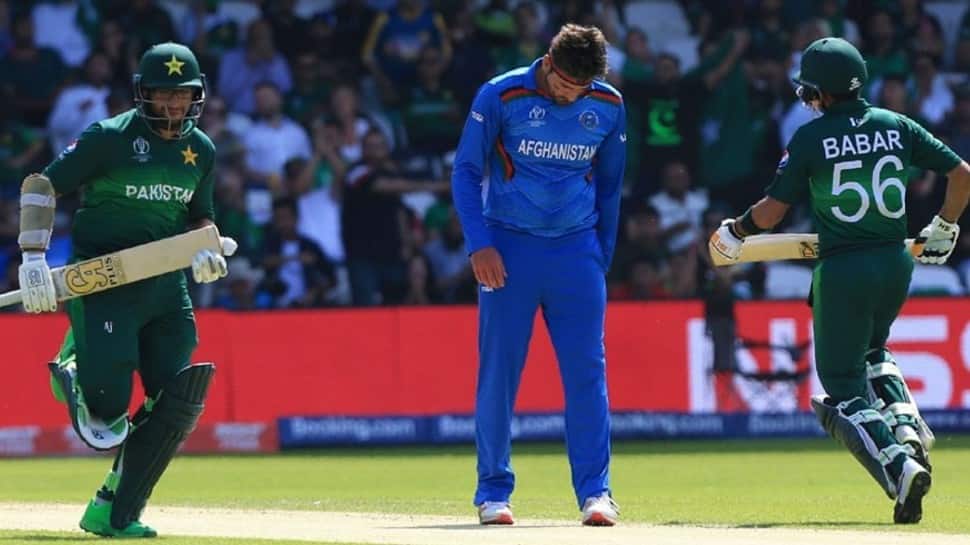 Afghanistan’s three-match ODI series against Pakistan has been postponed due to ‘disruption of flight operations in Kabul’, the Pakistan Cricket Board (PCB) has confirmed. The PCB said that the apex body of cricket in Pakistan and Afghanistan Cricket Board (ACB) have mutually agreed to postpone next month’s three-ODI series. The two boards have agreed that the series, which was planned from September 1-8, will be rescheduled for 2022.

“The ACB had contacted the board on Monday evening, requesting to postpone the series for 2022 citing disruption of flight operations in Kabul, increased COVID-19 cases in Sri Lanka, the mental health of their players, and non-availability of broadcast equipment,” the PCB said in a statement. “We have worked very closely with the Afghanistan Cricket Board to make this series happen and were keen to play them in the inaugural bilateral series, but we understand their challenges and have, therefore, agreed to reschedule the series for 2022,” PCB director international Zakir Khan said.

PCB has accepted ACB's request to postpone next month's ODI series due to players' mental health issues, disruption in flight operations in Kabul, lack of broadcast facilities and increased Covid-19 cases in Sri Lanka. Both boards will try to reschedule the series in 2022.

“The PCB historically enjoys an excellent relationship with the ACB and will do everything to ensure the series is played in 2022 as it is critical for both sides in terms of direct qualification for the ICC Men's Cricket World Cup 2023,” he added.

On Sunday, Azizullah Fazli was reappointed as the new chairman of the Afghanistan Cricket Board (ACB). Fazli has already served one term as ACB chairman, from his appointment in September 2018 – following the resignation of Atif Mashal – until July 2019, when he was replaced by Farhan Yusufzai following Afghanistan’s bottom-placed finish at the 2019 World Cup in England.

His appointment came a week after the Taliban seized control over Kabul and the collapse of the Ashraf Ghani government.

India vs Eng 3rd Test: Virat Kohli’s team will play how it plays, we’ll not get drawn into anything dishonest, says Joe Root