Former Pakistan captain Shahid Afridi said that Taliban have come with a 'positive mind' to Afghanistan and support cricket. 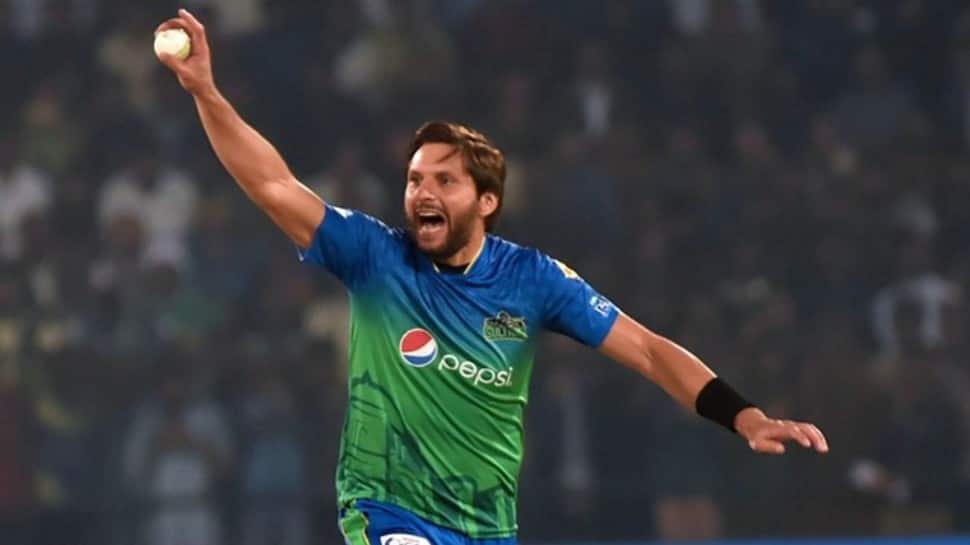 Former Pakistan captain Shahid Afridi is someone who always loves the limelight and continues to do the same after his international retirement as well. Afridi made a shocking statement to the media on Monday (August 30), claiming that Taliban, who have taken over Afghanistan recently, have come with a ‘positive mind’.

“Taliban have come with a very positive mind. They're allowing ladies to work. And I believe Taliban like cricket a lot,” Afridi told the media in Pakistan on Monday.

Taliban have come with a very positive mind. They're allowing ladies to work. And I believe Taliban like cricket a lot Shahid Afridi. He should be Taliban's next PM. pic.twitter.com/OTV8zDw1yu

“Taliban is giving jobs to ladies, supporting cricket and the cricket series against Pakistan as well. Taliban is very positive towards cricket,” Afridi added.

Meanwhile, Afridi said on Monday the next Pakistan Super League (PSL) might be his last and he would love to play for Quetta Gladiators.

Meanwhile, speaking to the media in Karachi and sharing why he had been playing limited cricket, Afridi said: "It is very difficult for players to practice within the biosecure bubble."

Regarding the controversial Kashmir Premier League, Afridi said that there was a time when all the talent used to emerge from Karachi but now KPL is bringing all the talent to the fore.

“There is a dearth of facilities when it comes to cricket, therefore, businessmen should cooperate to promote cricket,” the former Pakistan all-rounder added.

The 41-year-old Afridi turned out in 37 Tests, 398 ODIs and 99 T20 games for Pakistan in his international career.

India vs Eng 4th Test: Good news for Virat Kohli, THIS English pacer may get a break