T Natarajan became infamous in the recent IPL 2020 for his scorching yorkers. Now, in a dream come true moment, Natarajan is making his debut for India in the 3rd ODI against Australia at Manuka Oval. 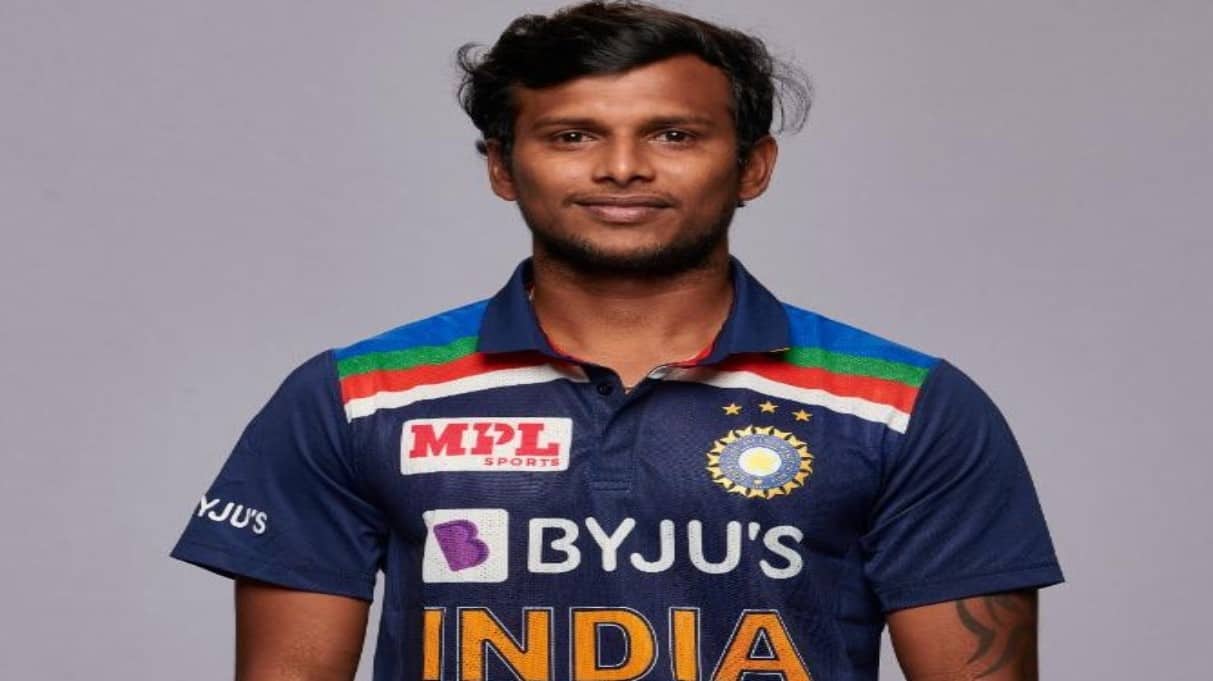 Dreams do come true they often say. Left-arm fast bowler Thangarasu Natarjan is a microcasm of that same saying.  On December 2, 2020 - The bowler from Tamil Nadu is making his ODI debut for India.

The 29-year-old will be making his debut against the mighty Australians in the final game of the series at the Manuka Oval in Canberra.  He becomes the 232nd cricketer to play for India.

A massive day for @Natarajan_91 today as he makes his #TeamIndia debut. He becomes the proud owner of  232. Go out and give your best, champ! #AUSvIND pic.twitter.com/YtXD3Nn9pz

Natarajan’s exploits with the ball in IPL 2020 was one of the highlights of SunRisers Hyderabad's season with many calling him as one of the finds of the tournament. In 16 matches the Tamil Nadu pacer racked-up 16 wickets while bowling the toughest overs for his side.

The Salem native became synonymous with bowling yorkers - delivering the most number of yorkers in IPL 2020 by a long margin. The fact that he has an economy-rate of just 8.02 is an ode to his mastery of the death bowling craft and his Yorkers are now becoming infamous. Natarajan bowled the most number of Yorkers in IPL 2020 and leads the race by a long margin.

He was earlier named as one of the four reserve pacers who would travel with the Indian team for the tour but when KKR’s mystery spinner Varun Chakravarthy became injured, Natarajan was named as his replacement in the T20I squad. Then after Rohit Sharma was ruled out of the ODI series, Natarajan was brought into the ODI side - both news' coming in the same announcement.

After his selection, Natarajan’s skipper at SRH David Warner had congratulated him, saying that he would see Natarajan in Australia. However, Warner has been ruled out of both the final ODI and the T20I series with a groin injury - which is a shame as it would have been some sight to see Natarajan playing against his SRH skipper.

Natarajan will look to put on a show in his first match, which will give him some momentum going into the T20I series.

India vs Australia, 3rd ODI at Manuka Oval: As it happened