Though the proposal has been rejected by the Australian cricket board, it has assured the PCB that they would be open to the idea in the future. 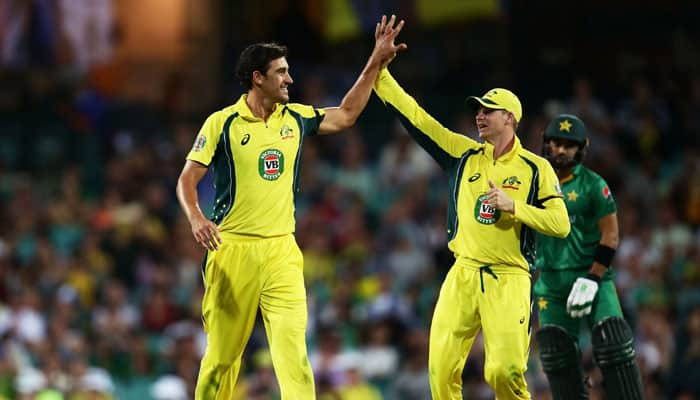 According to The Sydney Morning Herald, though the proposal has been rejected by the Australian cricket board, it has assured the PCB that they would be open to the idea in the future.

“We want to see international cricket return to Pakistan – the country has a huge passion for it,” said a CA spokesperson.

“However, the safety of our players and support staff is our number one priority and we won’t compromise that. We’ll continue to take advice from a range of government agencies and our own security intelligence and act on this accordingly."

“At this stage, from an Australia team perspective, we are not contemplating moving our current bilateral-tour arrangements from taking on Pakistan in the UAE, when they host the next series but we do remain open to the idea of playing in the country again. We formally advised the PCB of this position in early January,” he added.

The PCB has in return, declined reports of Australia refusing to tour Pakistan, terming negotiations with Cricket Australia (CA) as currently 'open and ongoing'.

Australia have not played an away series against Pakistan since 1998 which PCB chairman Ehsan Mani had attempted to address during the former's recent Test series against the Asian side.

Mani attempted to convince CA chief executive Kevin Roberts to schedule an away series against Pakistan, urging them to follow the lead of Sri Lanka, West Indies and Zimbabwe who had toured the nation since 2017.

Sri Lanka's return was hailed as a major boost considering the deadly attack on their players in Lahore in 2009.

"Obviously, whatever Cricket Australia tells us, that’ll be the big thing. We’ll leave it to the administrators. They’re pretty good at taking care of us and making sure everything’s safe,” said Khawaja.

"I was born in Pakistan so it won’t be too different for me, but it’s still a while away," he added.