Australia’s Mitchell Starc is the best bowler around: Allan Border

Former Australia captain Allan Border on Saturday heaped praises on fast bowler Mitchell Starc and said that an in-form Starc is the best bowler around. 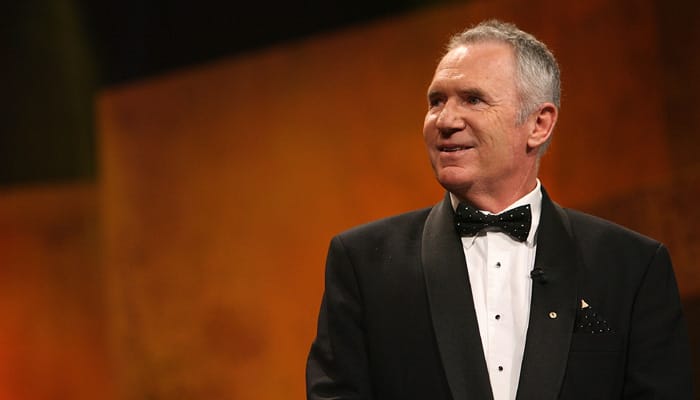 Former Australia captain Allan Border on Saturday heaped praises on fast bowler Mitchell Starc and said that an in-form Starc is the best bowler around.

Talking about Australia's win against West Indies in their second match of ICC Cricket World Cup 2019, Border said that Starc bowled really well to grab five wickets. Talking to ICC, the former Australian skipper said that when Starc has got his rhythm and his form is good, he is the best bowler in the world.

Border said that Starc has the ability to swing the ball early and he does not allow the tail-enders to score runs by with his pace and the angle he bowls. Border told ICC that Starc's performance against West Indies was tremendous. Border also praised fast bowler Pat Cummins but said that Australia still have lots of scope for improvement.

Border also talked about Australia's match against India and said that the Men In Blue have got some vulnerabilities. He, however, quickly added that Australia must keep in mind that India also have some world-class performers in Rohit Sharma, Virat Kohli and Jasprit Bumrah and they are capable of defeating any side.

Calling India a tough hurdle for Australia, Border told ICC that since Australia have already played two games so far they will have a better idea of where they are at with regards to the rest of the tournament. He added that all the sides are showing they can beat each other which means that there are no obvious favorites so far.

Border, however, noted that West Indies are going to perform well in this World Cup and they look really dangerous. He said that Australia are progressing nicely so far and will be happy with their start to the tournament.