Bancroft returned to action in December after his suspension for his part in the Australian team`s plan to change the condition of the ball during a Test match in South Africa last year. 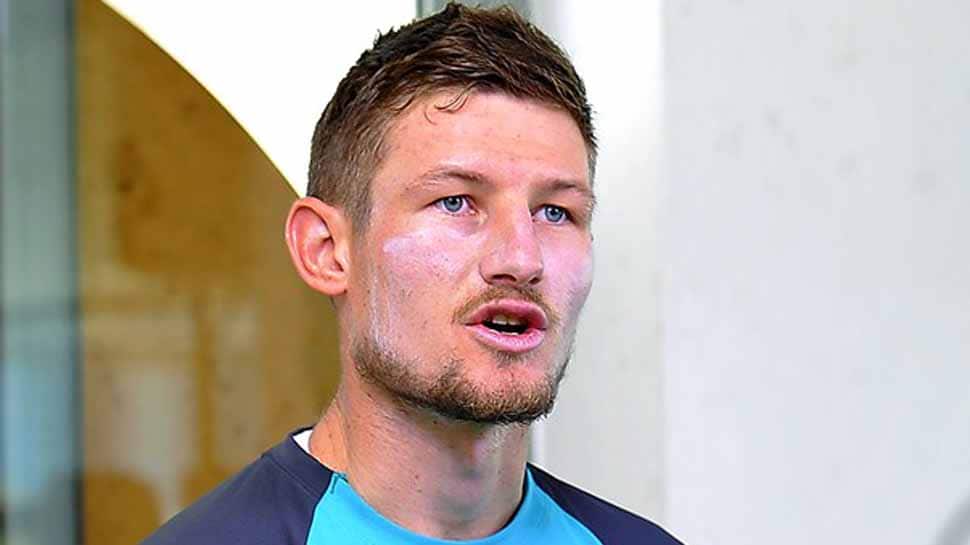 English county side Durham have named Australian batsman Cameron Bancroft, who served a nine-month ban last year for his role in a ball-tampering scandal, as their captain for this season.

Bancroft returned to action in December after his suspension for his part in the Australian team`s plan to change the condition of the ball during a Test match in South Africa last year.

Australian captain Steve Smith and his deputy David Warner were both handed one-year bans for their roles in the incident.

"He`s proven since returning to first-class cricket over the last few months that he has the mental toughness, skill and attitude to excel at the highest level and I`m sure he will relish the challenge we have at Durham this season," Durham`s Lead High-Performance Coach James Franklin told the club`s website on Thursday.

"We`re delighted to have Cameron with us for the season and we`re confident he has the attributes to lead this exciting young Durham dressing-room."

The 26-year-old returned to action in the Big Bash League and has played four-day cricket for Western Australia.

Bancroft was caught on camera trying to tamper with the ball using sandpaper during Australia`s Test against South Africa in Cape Town last March. He admitted he lied in a subsequent news conference, saying he used sticky tape covered in dirt to change the ball`s condition.

Smith later admitted the plan to use sandpaper had been hatched by the team`s leadership group and in a later interview Bancroft, a relative newcomer to the side said that he had carried out the instruction to 'fit in'.

Bancroft, who has eight test caps, could be named in Australia`s squad for the Ashes series in England this year.

Shane Warne told me to bowl with a big and brave heart: Leg-spinner Sandeep Lamichanne