Smith is currently ranked at the number four position in the ICC Test batsmen rankings, and he holds the highest ranking for any Australia batter, despite having played his last Test in 2018. 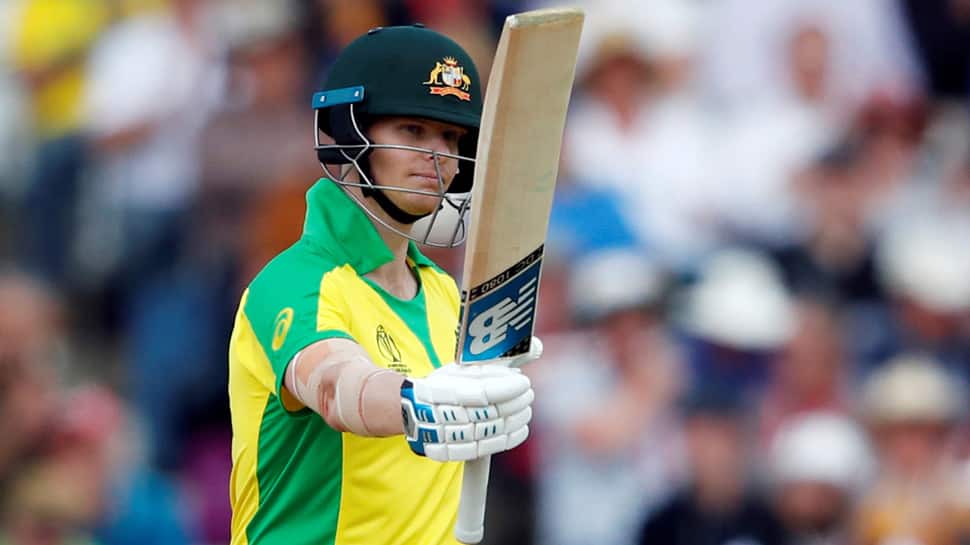 Melbourne: Australian Test skipper Tim Paine lauded batsman Steve Smith for his consistency, saying a batsman cannot average more than 60 if he does not have some sort of mission on the field.

"You don`t become one of the best players in the world and average 60 in Test cricket if you don`t have some sort of a mission," cricket.com.au quoted Paine as saying.

"The boys have been having a bit of laugh last couple of days because nothing`s changed - he`s hit a million balls and our coach`s arm is falling off already on day two of the trip," he added.

Smith, David Warner and Cameron Bancroft have made a comeback to the team after facing a year ban for their involvement in the ball-tampering scandal in 2018 against South Africa. However, Paine believes that these players have fitted perfectly with the group, saying the work ethic of all the players is second to none.

"It`s great to see that he, along with David (Warner) and Cameron Bancroft has come back in and fitted perfectly in our group," Paine said.

"These guys have always trained at exceptionally high standards and set the standard for others. The trio has been outstanding since they`ve been back and involved," he added.

Smith is currently ranked at the number four position in the ICC Test batsmen rankings, and he holds the highest ranking for any Australia batter, despite having played his last Test in 2018. Paine said that he would be regularly approaching Smith for getting advice on making tactics in pressuring situations.

"We get some practice games, and a good one this week, but it's hugely beneficial to have the experienced players on the field. We`ve had guys who have come on Ashes tours before and got our coach (Langer), our assistant coach (Hick), and (Test squad mentor) Steve Waugh," Paine said.

Australia takes on England in the Ashes, beginning August 1.