England ODI captain Eoin Morgan had no such complaints when the Australian skipper introduced the handshake gesture during last year`s one-day series between Australia and England. 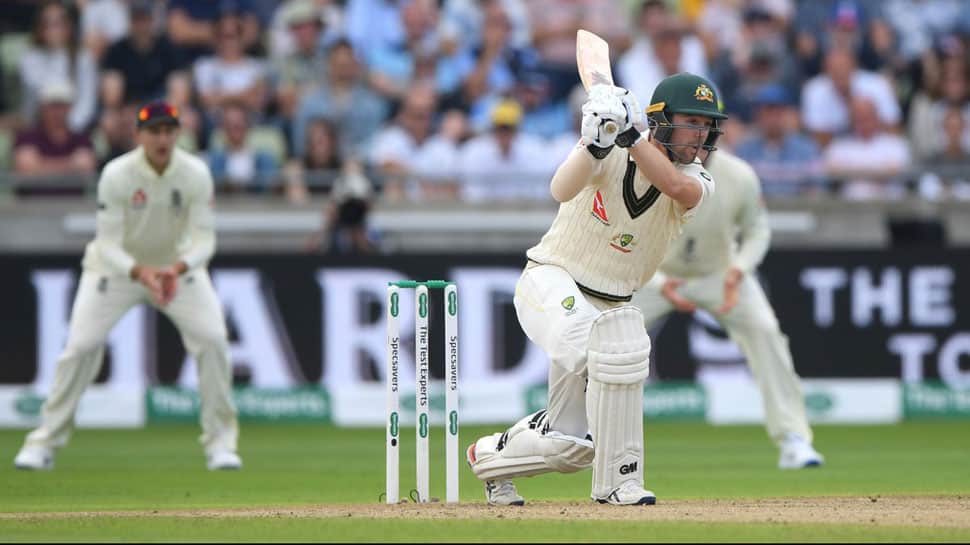 Birmingham: England captain Joe Root has been left frustrated as he discovered that pre-match player handshakes with his Australian counterpart Tim Paine are listed among the events before the Ashes opener at Edgbaston on Thursday.

In the aftermath of the Sandpaper Gate fiasco, Paine has looked to bring in the football-inspired goodwill ritual at the start of every Test series his side plays as a way of rebuilding their image.

However, according to a report, Root and head coach Trevor Bayliss are understood to have been surprised during a meeting which took place on Wednesday with Ranjan Madugalle, the ICC match referee, when they saw it on the running order agreed by the two countries without being asked formally.

Both Root and Bayliss told Madugalle they had not been formally consulted about the handshake ceremony, which will follow the playing of the national anthems on the eve of the First Test.

It remains to be seen whether Root reluctantly complies and the handshakes between him and Paine takes place before play or not.

England ODI captain Eoin Morgan had no such complaints when the Australian skipper introduced the handshake gesture during last year`s one-day series between Australia and England.

The behaviour of the two teams has been a hot topic of discussion in the lead-up to the Ashes, especially after England defeated Australia in the World Cup semi-finals and went on to become world champions.