While captain Aaron Finch has clarified that the spinner keeps a hand warmer in his pocket, Twitter exploded with probing queries on Adam Zampa's intentions in the ICC Cricket World Cup match against India. 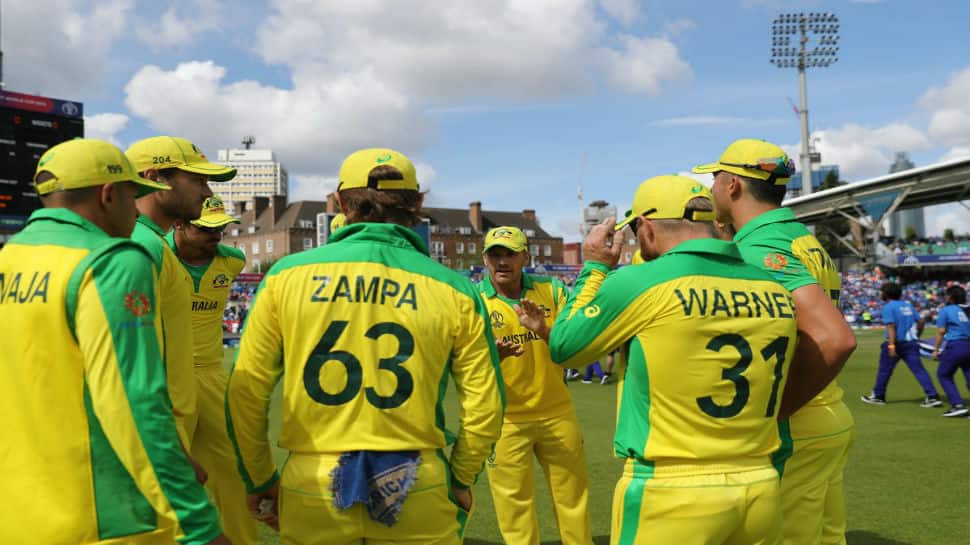 It appears that each time an Aussie cricketer puts his hands in his pocket these days, Twitter collectively turns into Sherlock Holmes. On Sunday, it was spinner Adam Zampa's turn to be the focus of suspicious eyes on the social media site as several netizens asked why he repeatedly kept putting his hands in his pocket in the ICC Cricket World Cup match against India.

Photos shared on Twitter showed Zampa with his hands in his pocket on several occasions just before bowling to Indian batsman at The Oval. This prompted many to question his intentions while a few also urged the International Cricket Council (ICC) to investigate the matter.

Whats going on with Zampa ? He is frequently putting his right hand in his pocket.

My guess is as good as yours and both of my guesses are not reflecting anything good about Zampa ??????

But @ICC would be busy checking insignia on gloves of Dhoni & not this incident. pic.twitter.com/ZoMIVOQmim

Memories of the infamous ball-tampering scandal in which Steve Smith, David Warner and Peter Bancroft were found guilty - directly or indirectly - of changing the condition of the ball in a match against South Africa, made a vicious comeback. While Smith and Warner have since served their bans and have returned to the national team, the incident continues to make many suspicious of what Australians are up to in the field.

Captain Aaron Finch, however, played down the incident from The Oval and said that Zampa keeps a hand warmer in his pocket to better grip the ball. " I haven't seen the photos, but I know that he has hand warmers in his pocket. He has them every single game he plays," he said after the match that the Aussies lost by 36 runs.

There has also been some support for Zampa on Twitter with many saying it is unfair to question the integrity of Australian cricketers because of one mistake. Then there were a few who - in a light-hearted dig - said that Zampa's bowling figures showed that Indian batsmen were guilty of tampering with the spinner rather than he with the ball. Zampa was taken to the cleaners and his six overs cost 50 runs without a single wicket against his name. India scored 352/5 in the match which eventually ended Australia's winning streak in ODIs.