Sheikh Hasina is visiting Kolkata on the request of Prime Minister Narendra Modi. She was received at the airport by BCCI president Sourav Ganguly. 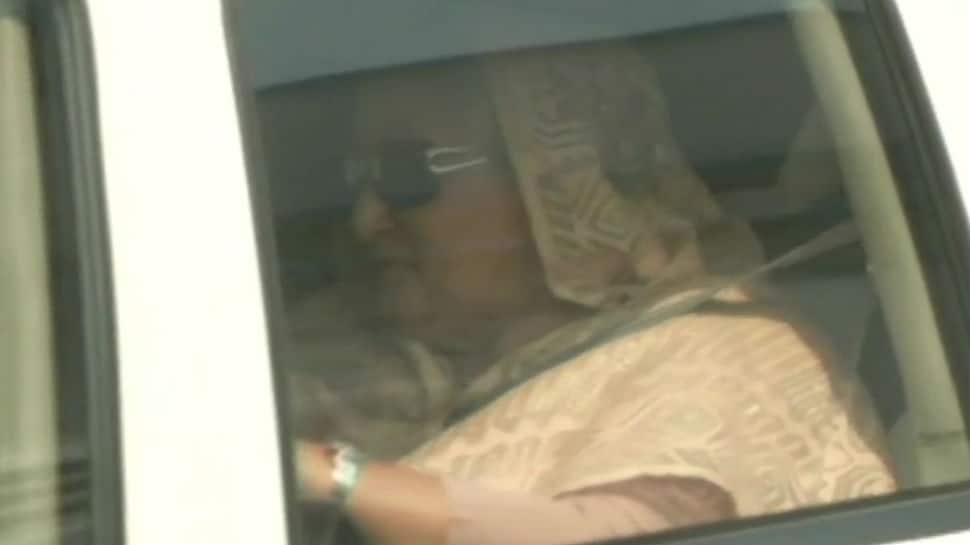 New Delhi: Bangladesh Prime Minister Sheikh Hasina arrived in Kolkata on Friday morning to inaugurate the first day-night Test match between India and Bangladesh at the Eden Gardens. She will also meet West Bengal Chief Minister Mamata Banerjee on the sidelines of the match.

Sheikh Hasina is visiting Kolkata on the request of Prime Minister Narendra Modi. She was received at the airport by the Board of Control for Cricket in India (BCCI) president Sourav Ganguly.

Ministry of External Affairs Spokesperson Raveesh Kumar on Thursday said: "Bangladesh Prime Minister Sheikh Hasina is visiting Kolkata tomorrow (November 22) for a day at the request of our Prime Minister."

"This request was made in view of the historic nature of the first-ever day-night Test match to be played on Indian soil, and bearing in mind the special occasion that this represents in Indian sport. So, it was most appropriate that the first day/night Test in India, being played between India and Bangladesh, be inaugurated by the Prime Minister of Bangladesh," he added.

Sheikh Hasina is on a day-long visit to Kolkata. She is scheduled to reach Eden Gardens at around 12:15pm before she will ring the ceremonial bell along with Mamata at the time of the toss.

The Pink ball Test match will be the second Test of the ongoing two-match series against Bangladesh.