While the BCCI sanctioned Rs 5 lakh for Martin's treatment after his wife appealed for support, several current and former players have also pitched in. 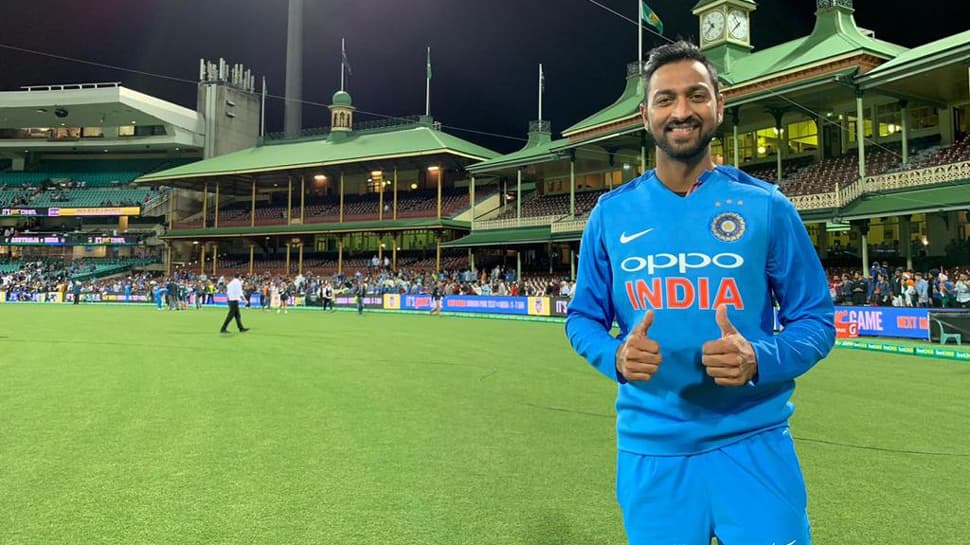 A host of cricketers, including former India captain Sourav Ganguly and Hardik Pandya's brother Krunal Pandya, have come together to help former batsman Jacob Martin who is in critical condition following an accident. Martin met with an accident on December 28 and has been on ventilator after suffering extensive damage to his liver and lungs.

The daily cost of the Baroda player's treatment is around Rs 70,000. While the Board of Control for Cricket in India (BCCI) sanctioned Rs 5 lakh for Martin's treatment after his wife appealed for support, several current and former players have also pitched in.

According to a report in The Telegraph, Hardik Pandya's brother Krunal Pandya, who also hails from Baroda, has given a blank cheque to Martin's family.

He was quoted as saying in the report: "Sir, please fill up whatever is needed, but nothing less than Rs 1 lakh."

Meanwhile, Sourav Ganguly, who has also extended a helping hand, was quoted by The Telegraph as saying, "Martin and I have been teammates and I remember him as a quiet, introvert-type of person. While praying for Martin's speedy recovery, I'd like his family to know that they don't stand alone."

"I have conveyed to Mrs Martin that she shouldn't hesitate to contact me if further assistance is required," he added.

Here is the list of India's ODI records in New Zealand