India became the last major cricket nation to embrace day-night tests when they hosted neighbours Bangladesh in front of a sellout crowd at Kolkata`s Eden Gardens in November. 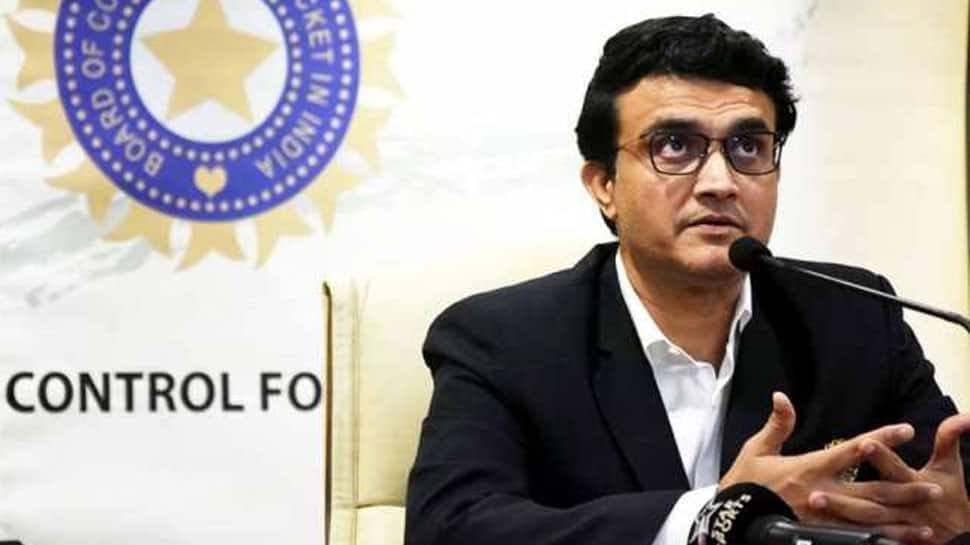 New Delhi: Indian cricket board chief Sourav Ganguly believes pink-ball tests are here to stay and wants the team under Virat Kohli to play at least one such match in every series.

India became the last major cricket nation to embrace day-night tests when they hosted neighbours Bangladesh in front of a sellout crowd at Kolkata`s Eden Gardens last month. As the president of the Board of Control for Cricket in India (BCCI), Ganguly`s nudge prompted India to take the plunge into day-night tests, which pundits believe can address test cricket`s dwindling attendance in most venues.

"I am pretty upbeat about it," Ganguly told `The Week` magazine. "I feel this is the way forward. Not every test, but at least one test in a series."

Encouraged by the turnout in Kolkata, other Indian venues are now ready to host day-night tests, Ganguly said. "I will share my experiences with the board and we will try and implement it in other places."

"After this, everyone is ready. Nobody wants to play test cricket in front of 5,000 people," added the former India captain. Kohli has welcomed the innovation but said pink-ball tests should be an exception and not the rule.

"I think (day-night tests) can be a one-off thing, it should not be a regular scenario," Kohli said in Kolkata on the eve of the test match.

India to play in Over 50s Cricket World Cup 2020, placed in B Division with Pakistan