40 CRPF personnel were martyred when a suicide bomber rammed his explosive-laden car into a bus which was part of a convoy carrying security forces. 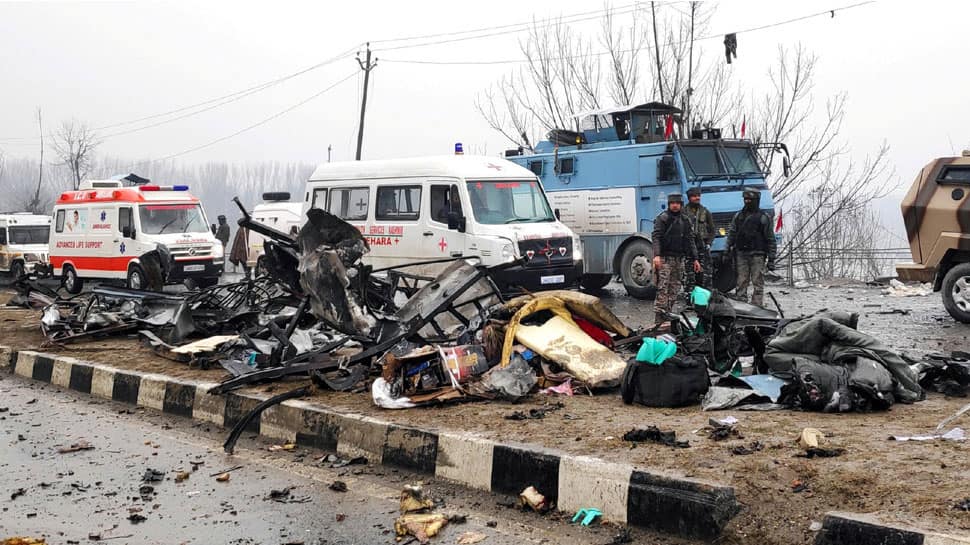 The Board of Control for Cricket in India (BCCI) on Friday expressed its deepest condolences to the CRPF Jawans who lost their lives in the Pulwama terror attack.

"The BCCI would like to officially condole the tragic incident in which we are told 44 lives were lost for the sake of protection of the country," BCCI Acting Honorary secretary Amitabh Choudhary said in a statement.

Our heartfelt condolences to the CRPF Jawans who lost their lives in the #PhulwamaTerrorAttack - Acting Hon.Secretary, Mr. Amitabh Choudhary pic.twitter.com/J1BXYJxulb

"The BCCI condoles the incident engineered by forces from outside India."

Around 40 CRPF personnel were martyred during the incident termed as the deadliest ever attack on security forces in Kashmir, on Thursday. A suspected suicide bomber of Pakistan-backed Jaish-e-Mohammad targetted the convoy comprising of the men on the Srinagar-Jammu National Highway.

(Note: The official death toll at the time of filing this report was 40 and not 44 as mentioned by BCCI)