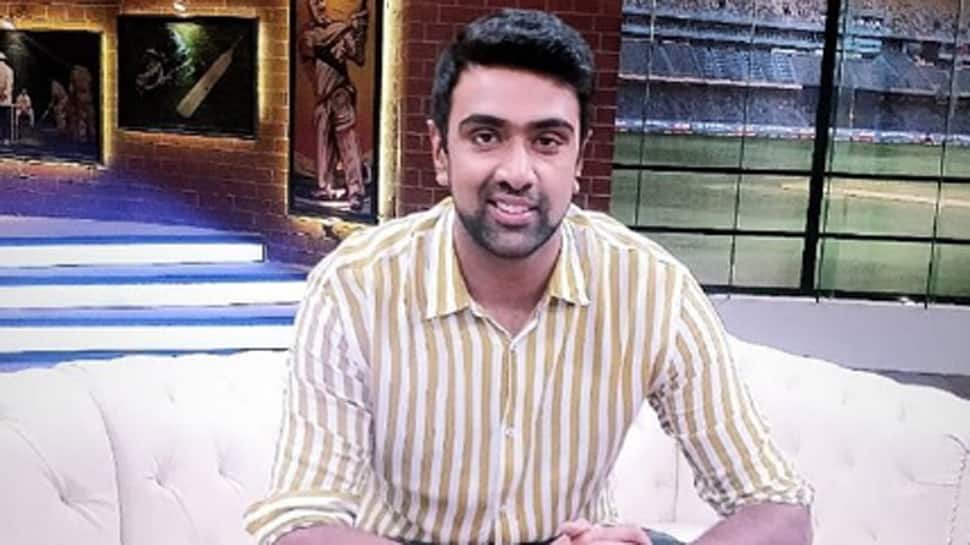 BCCI president Sourav Ganguly on Tuesday (December 24) hailed spinner Ravichandran Ashwin for ending the decade as the highest wicket-taker in international cricket with 564 wickets across all formats.

Ganguly, however, remarked that the off-spinner has not got the due credit for his achievements. Ashwin's picture was posted by the International Cricket Council (ICC) on its social media accounts on Tuesday while mentioning the top 5 wicket-takers of this decade.

Notably, 33-year-old Ashwin is the only spinner in the elite list, which also includes England fast bowlers James Anderson and Stuart Broad on 2nd and 3rd place respectively. Anderson has grabbed 535 wickets in this decade while Broad has 525 wickets in his name, New Zealand pacers Tim Southee and Trent Boult are at 4th and 5th place with 472 and 458 wickets respectively.

"Most international wickets for Ashwin this decade.what an effort .. just get a Feeling it goes unnoticed at times .. super stuff," tweeted Ganguly.

Most international wickets for ashwin this decade ⁦@ashwinravi99⁩ @bcci .. what an effort .. just get a Feeling it goes unnoticed at times .. super stuff .. pic.twitter.com/TYBCHnr0Ow

Ashwin is one of the important players in India's Test squad but he has not represented India in limited-overs cricket since the 2017 West Indies tour. Ashwin had last played ODI game for India on June 30, 2017 against the West Indies.