Rajasthan Royals endured a big blow to their Indian Premier League campaign on Tuesday as premier all-rounder Ben Stokes has been ruled out of the entire tournmanment.

The injury occurred while Stokes dived forward to complete a low diving catch to dismiss Chris Gayle, after which he left the field to get medical attention.

"Rajasthan Royals all-rounder Ben Stokes injured a finger on his left hand while fielding during the team's match against Punjab Kings on 12 April 2021 in Mumbai," the franchise said in an official statement on Tuesday evening.

Ben Stokes has been ruled out of the IPL following a broken finger in last night's game.

He will stay with the Royals and support the rest of the group in the upcoming matches. #RoyalsFamily | @benstokes38 pic.twitter.com/WVUIFmPLMJ — Rajasthan Royals (@rajasthanroyals) April 13, 2021

"Subsequent investigations revealed that he sustained a broken finger, which will, unfortunately, rule him out of the remainder of the Indian Premier League 2021 season," the statement further read.

Stokes will, however, remain with the Royals camp and add valuable inputs to the players in the camp.

"Everyone at Rajasthan Royals absolutely admires Ben for being such a huge asset and a valuable member of the Royals family, both on and off the field, and wishes him a speedy recovery," the franchise said.

"We are delighted that Ben would like to stay with the group to provide his valued support and inputs off the field. In the meantime, we will be reviewing potential replacement options for the remainder of the season," it added.

Earlier in the day, England and Royals pace bowler Jofra Archer resumed light training following surgery for a freak hand injury with no timeline for his return to competitive action, the ECB said.

The 26-year-old sustained the injury at his home in January and the operation was carried out while he was still undergoing treatment for a long-term elbow injury.

Royals, who first bought the Barbados-born paceman for 72 million Indian rupees ($955,109) in 2018, said that they were hopeful he can play a part in the current campaign.

Meanwhile, Royals after enduring a four-wicket defeat in their previous encounter against Punjab, will take on Delhi Capitals on Thursday. 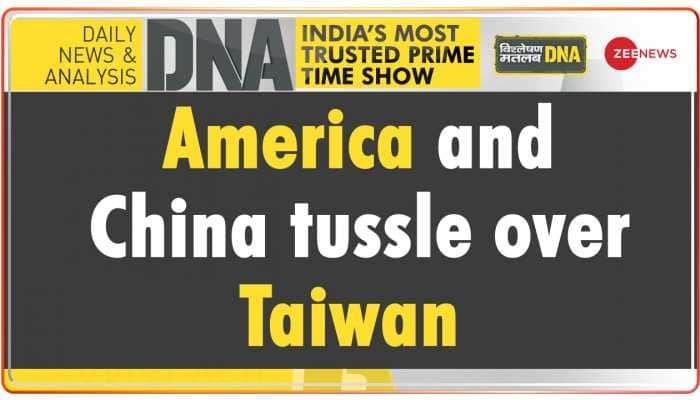 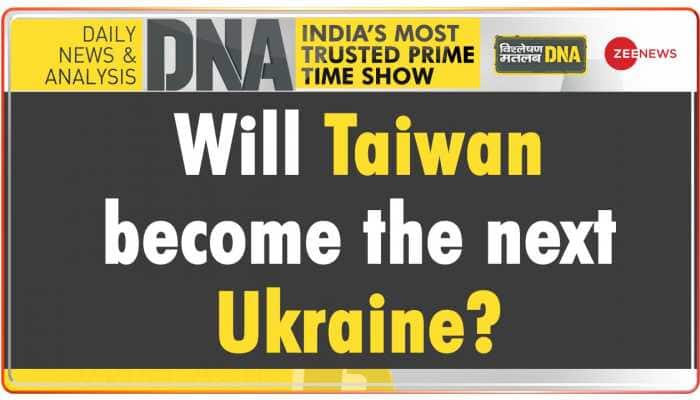 DNA Video
DNA: Why is China upset with Nancy Pelosi's visit to Taiwan? 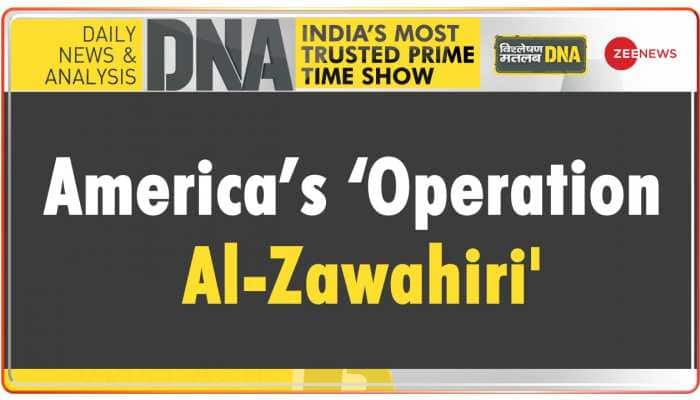 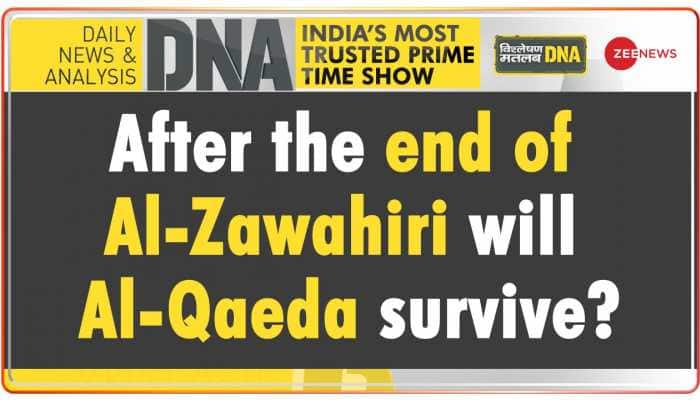 DNA Video
DNA: Who will be the new Al-Qaeda leader now? 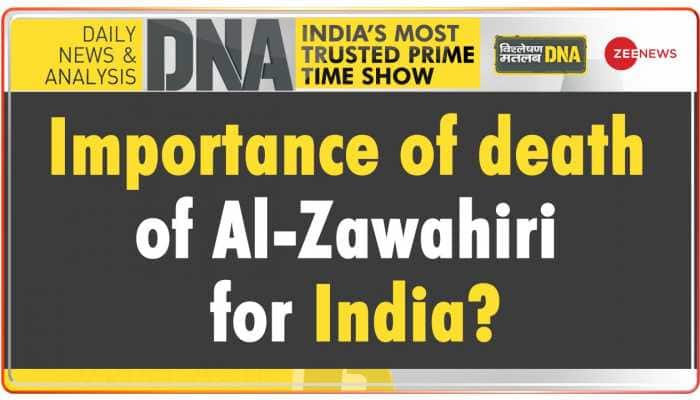 DNA Video
DNA: Understand in 4 points why Zawahiri's death is important for India? 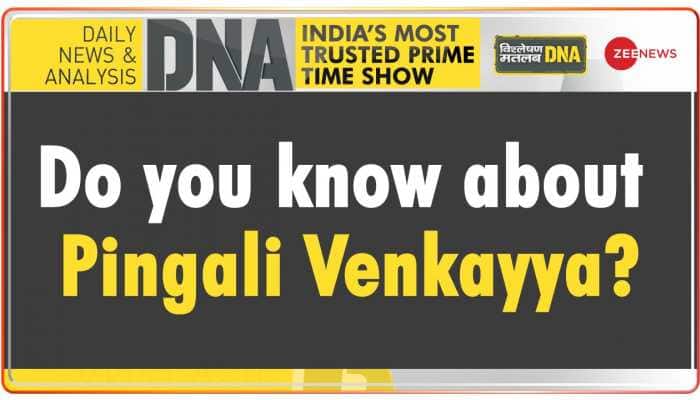 DNA Video
DNA: How much effort did Pingali Venkaiah put into designing the tricolour? 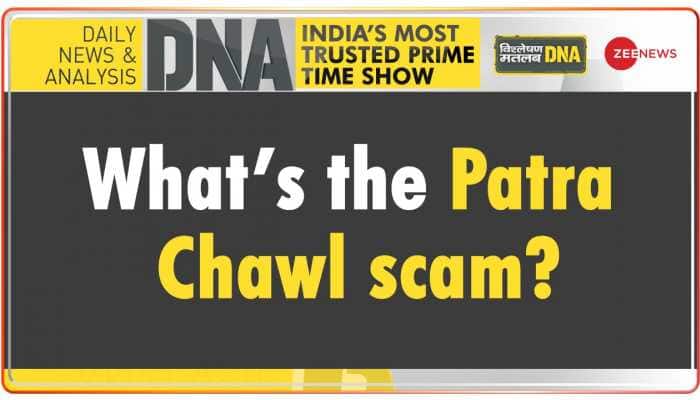 DNA Video
DNA: What is the scam in which Sanjay Raut is 'trapped' 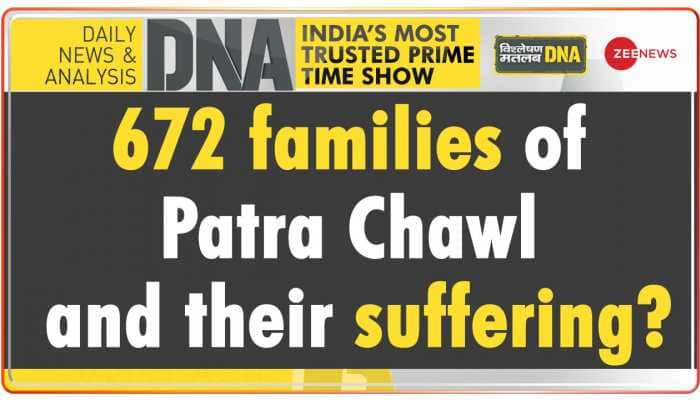 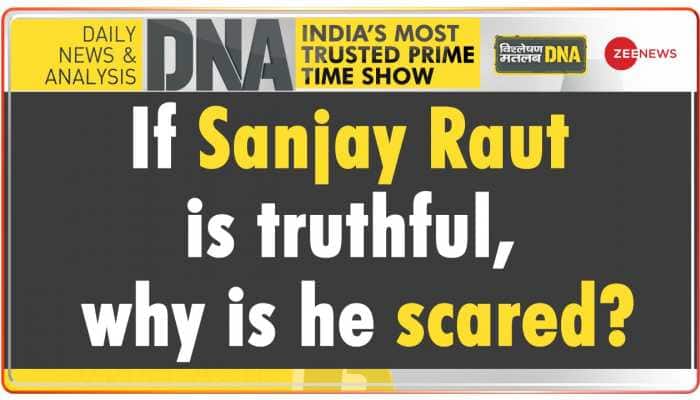 DNA Video
DNA : What is the role of Sanjay Raut in Patra Chawl scam? 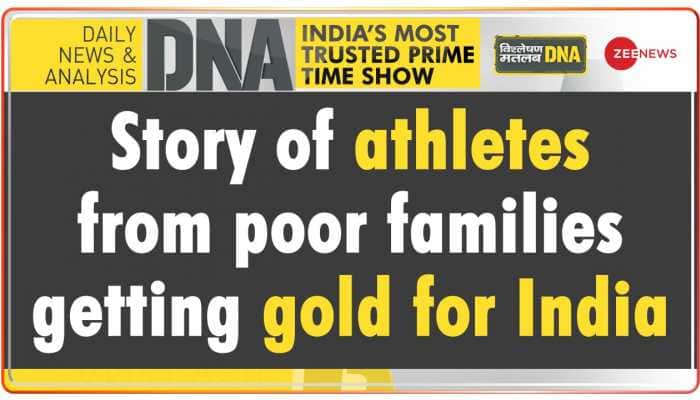