Batsmen Bhanuka Rajapaksa and Oshada Fernando have been retained in the 16-member Sri Lankan squad for the three-match Twenty20I series against Australia, beginning October 27 in Adelaide Oval. 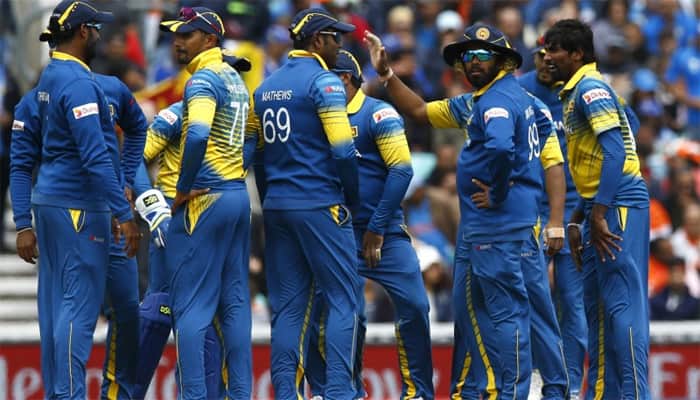 Batsmen Bhanuka Rajapaksa and Oshada Fernando have been retained in the 16-member Sri Lankan squad for the three-match Twenty20I series against Australia, beginning October 27 in Adelaide Oval.

The duo has been roped in once again in the national squad following their successful debut in the three-match T20I series against Pakistan.

While Rajapaksa smashed a stunning 48-ball 77 in the second T20I, Fernando notched up an unbeaten knock of 78 runs off 48 balls as Sri Lanka went on to complete a 3-0 clean sweep against Pakistan for the first time.

Experienced fast bowler Lasith Malinga, who missed out the successful tour to Pakistan over security concerns, has returned to lead the side against Australia, the International Cricket Council (ICC) reported.

Other senior players who opted out of the series against Pakistan namely Kusal Mendis, Kusal Perera and Niroshan Dickwella have also reclaimed their spots in the national squad.

The full Sri Lanka squad is as follows: