Perth Scorchers, who have emerged victorious on three occassions, will kickstart their campaign against Sydney Sixers on December 18 at the Sydney Cricket Ground (SCG). 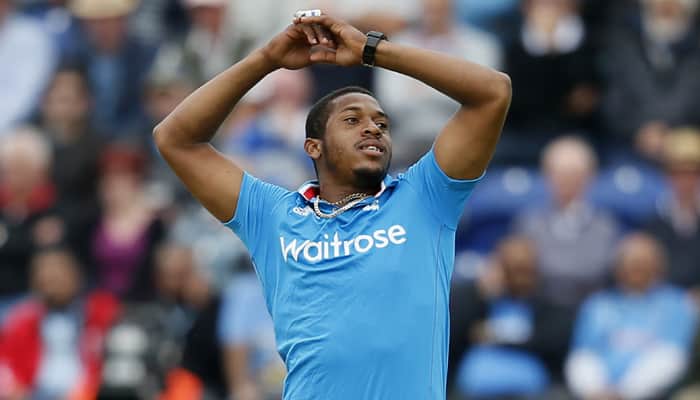 The 31-year-old, who had previously featured for Adelaide Strikers and Sydney Thunder in the Australian Twenty20 league, will be available to play for Perth Scorchers for the entire tournament.

Reflecting on the same, Jordan said that he is really looking forward to join the franchise with such a great record in the competition.

"When the opportunity for Perth came up it was as pretty hard one to turn down.I know from playing against them how competitive they are, how successful they are so I'm really looking forward to joining such a great franchise," BBC quoted the England pacer as saying.

Jordan, who has appeared in eight Test matches, 31 ODIs and 43 T20Is for the national side, will join his teammate Liam Livingstone in Perth Scorchers.

Perth Scorchers, who have emerged victorious on three occassions, will kickstart their campaign against Sydney Sixers on December 18 at the Sydney Cricket Ground (SCG).