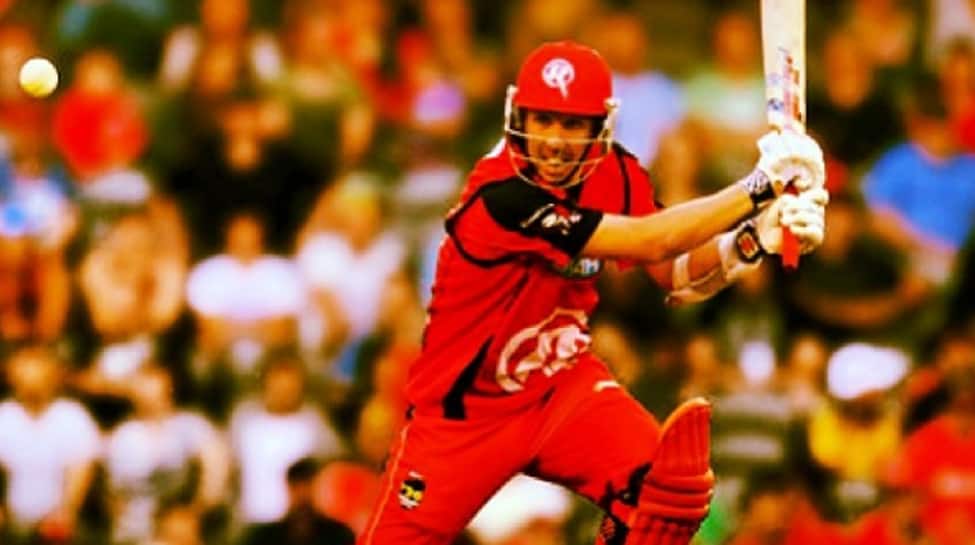 The 33-year-old will join the Brisbane Heat squad after serving eight seasons with Melbourne Renegades. Cooper has also led the Renegades and will leave the team as their most capped players with 71 Big Bash League (BBL) games.

Cooper notched up a total of 1,202 runs for the Renegades during his spell at an impressive strike rate of 125.20.

Commenting on his signing, Brisbane Heat coach Darren Lehmann said that the Australian batsman's versatility and composure were among the qualities that propelled them to recruit him for the next two seasons.

“He’s a really good game manager, especially batting, and has the ability to either get his team away to a flyer at the top in the Power Plays or be innovative in the middle overs and close out an innings. He’s a handy bowling option too and always brings a lot of calmness and insight when he is in the field," an official statement from Bisban Heat quoted Lehmann as saying.

Lehmann further showered praise on Cooper by saying that the latter's experience of playing in a wide range of conditions will surely provide the younger players in the squad with some handy insights.

“He’s shown he’s adaptable and has the game to be a success in differing environments and roles. I think he can be a very good fit with our squad and provide the younger players with some handy insights,’’ the coach stated.

The move means Cooper has now become the first signing for the Heat for the coming summer.

The right-hander, who made his T20 debut for his home State South Australia and has also featured for the Adelaide Strikers in the BBL, has also played 18 T20 Internationals and 23 ODIs for the Netherlands.

Brisbane Heat will kickstart their campaign at the 2020 BBL against Sydney Sixers at Metricon Stadium in Carrara on December 9.