Watling, moved one behind Adam Parore's national record of most dismissals by a wicket-keeper as the hosts bowled Bangladesh out for 234 early in the final session. 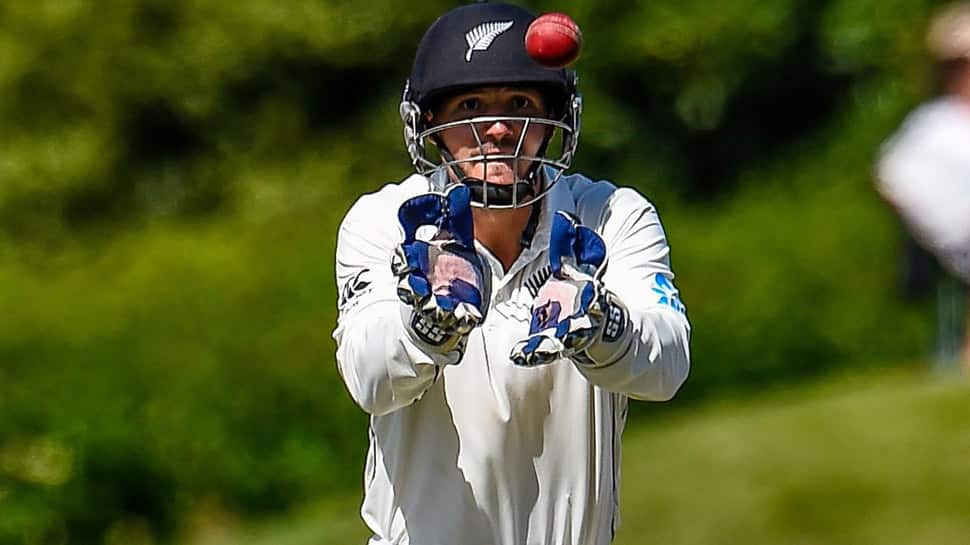 BJ Watling became the second New Zealand wicket-keeper to record 200 Test dismissals, as the hosts seized back control of the first day of the opening Test against Bangladesh at Seddon Park in Hamilton on Thursday.

Watling, who was initially a top-order batsman and part-time wicketkeeper when he first made it into the New Zealand side in 2009, moved one behind Adam Parore's national record as the hosts bowled Bangladesh out for 234 early in the final session.

Jeet Raval (51) and Tom Latham (35), then took New Zealand to 86 without loss at stumps to leave Bangladesh ruing their inability to capitalise on a superb century by Tamim Iqbal or handle the short-pitched bowling of Neil Wagner.

The aggressive Wagner finished with 5-47, his sixth five-wicket haul in Tests, while Tim Southee resurrected his figures after Tamim had attacked in the first session to finish with 3-76.

Tamim had flirted with becoming the seventh player to score a century before lunch on the first day of a Test match, as he attacked New Zealand's bowling in the early overs.

The 29-year-old left-hander, had no issues after being asked to bat on the green-tinged pitch and brought up his 50 from 37 balls following three successive boundaries off Trent Boult.

He was on 85 from 76 balls with about 15 minutes remaining in the first session, before Wagner bowled New Zealand's first maiden in the 25th over to Tamim and stopped the onslaught.

Tamim added just one more run to his score before lunch, but brought up his ninth Test century when he pulled a short delivery from Wagner in front of square for his 18th boundary.

Once he was dismissed for 126, which left the visitors 180 for five, only stand-in captain Mahmudullah (22) and wicket-keeper Liton Das, who was last man out for 29, provided any resistance to Wagner and Southee's short-pitched barrage.

One of Southee's bouncers brought up Watling's milestone when Abu Jayed feathered a catch through to the 33-year-old.

Parore has 201 dismissals as a wicketkeeper, while former captain Brendon McCullum retired in 2016 with 209 dismissals, but 31 of those were after he gave up the gloves in 2013.

Women cricketers set to feature on iconic Lord's honours board