Bopara made his last appearance for England during an ODI match against Afghanistan in Sydney in March 2015. 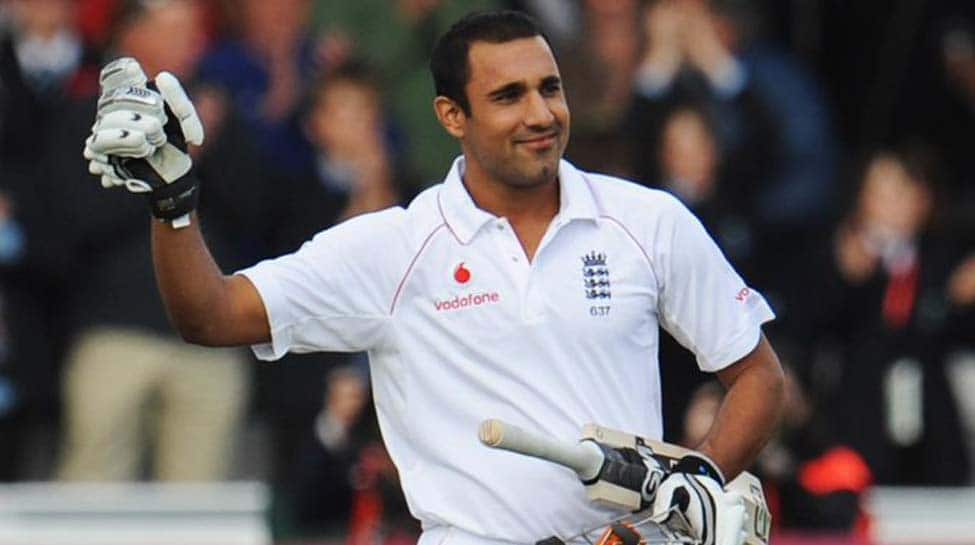 On this day in 1985, former England all-rounder Ravi Bopara--who has appeared in a total of 171 matches for the national side across all three formats of the game--was born on this day in 1985.

The Indian Cricket Council (ICC) took to its official Twitter handle and extended warm wishes to Bopara on his 35th birthday.

Sharing a picture of Bopara from a match, the world's cricket governing body listed down the stats of Bopara including informing the followers that the player became the fifth England batsman to score three successive Test centuries in 2009.

In 2009, he became the fifth batsman to score three successive Test hundreds

Bopara made his ODI debut for England during a series against Australia in February 2007.He went on to make 120 appearances for the national side, scoring 1,695 runs and grabbing 40 wickets in the format.

In the same year in December, Bopara was handed his first Test cap during a match against Sri Lanka at Kandy. He featured in 13 matches for England in the longest format of the game and scored 575 runs in it.

He has also featured in 38 T20Is and amassed 711 runs it besides taking 16 wickets.Bopara made his last appearance for England during an ODI match against Afghanistan in Sydney in March 2015.

Following an injury to former England batsman Andrew Flintoff, Bopara was named in the squad for the fourth Test against the West Indies at Bridgetown in 2009. In a high-scoring drawn clash, Bopara notched up his maiden ton in the longest format of the game before he smashed centuries at Lord's and Chester-Le-Street to become only the fifth batsman from the country to score three successive hundreds.