It was also the largest-ever crowd for a day of a Test between Australia and New Zealand at any venue. 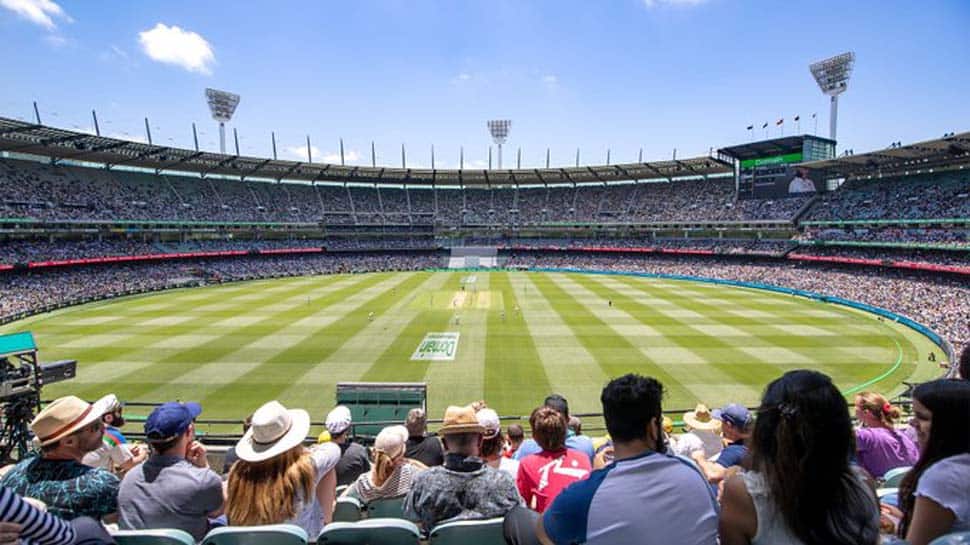 Melbourne: The ongoing Boxing Day Test between Australia and New Zealand on Thursday witnessed a record attendance at the historic Melbourne Cricket Ground (MCG) as 80,473 fans turned out for the contest. Thursday's attendance was the sixth-highest turn-out ever for Day 1 of a Boxing Day Test.

It was also the largest-ever crowd for a day of a Test between Australia and New Zealand at any venue.

The attendance of 80,473 people was also the second biggest for a non-Ashes fixture on Boxing Day, only behind the 85,661 fans who watched Australia taking on the West Indies in 1975.

The previous Day 1 record for a Test between Australia and New Zealand at the MCG was 51,087.

Hosts Australia, who were asked to bat by Kane Williamson, were 257/4 at the close of play as Marnus Labuschagne and Steven Smith played gritty knocks of 63 and an unbeaten 77 runs respectively.

For the Kiwis, Colin de Grandhomme picked up a couple of wickets conceding 48 runs while Trent Boult and Neil Wagner bagged one each.