Jasprit Bumrah ruled out of Brisbane Test with abdominal strain

It is now expected that two-Test old Mohammed Siraj will be leading the Indian attack and will be joined by Navdeep Saini, Shardul Thakur and T Natarajan. 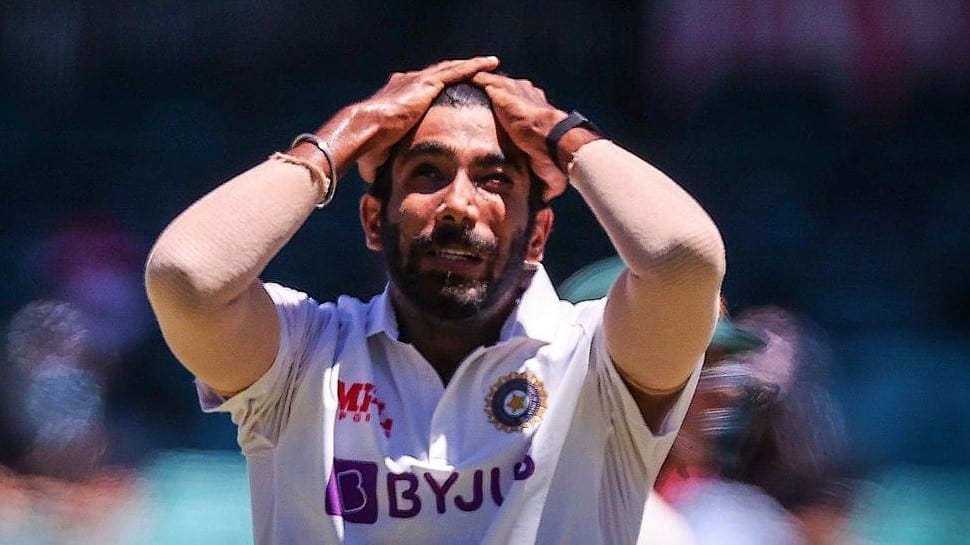 The injury-ravaged Indian team was dealt another blow on Tuesday as pace spearhead Jasprit Bumrah was ruled out of the fourth Test against Australia due to an abdominal strain.
Bumrah, key to India's attack, sustained the strain during the drawn third Test in Sydney.

It has been learnt that Bumrah's scan reports showed a strain and the Indian team management does not want him to aggravate the injury, keeping in mind the upcoming four-Test series against England. "Jasprit Bumrah suffered an abdominal strain while fielding in Sydney. He is going to sit out of the Brisbane Test but is expected to be available against England," a BCCI source told news agency PTI.

It is now expected that two-Test old Mohammed Siraj will be leading the Indian attack and will be joined by Navdeep Saini, Shardul Thakur and T Natarajan in the Brisbane Test, starting January 15. India's injury woes have just piled up since the Test series has gone along down under.

Even before the Test series got underway Ishant Sharma was ruled out while Rohit Sharma missed the first two Tests due to injury first and then the Australian quarantine rules. Mohammad Shami and Umesh Yadav followed soon after, missing three and two Tests respectively while skipper Virat Kohli flew back home for the birth of his daughter.

After the third Test at the Sydney Cricket Ground, both Hanuma Vihari and Ravindra Jadeja are ruled out of the fourth Test starting in Brisbane and the England series in India as well. Vihari has a hamstring tear while Jadeja has a broken thumb.

However, Bumrah's injury will be a massive blow for the Ajinkya Rahane-led side. The Indian pace attack is a novice attack now with Mohammad Siraj two Tests old, Navdeep Saini with experience of just one Test while Shardul Thakur and Natarajan set to make their debuts.

India vs Australia: Skipper Tim Paine apologises for his behaviour in SCG Test